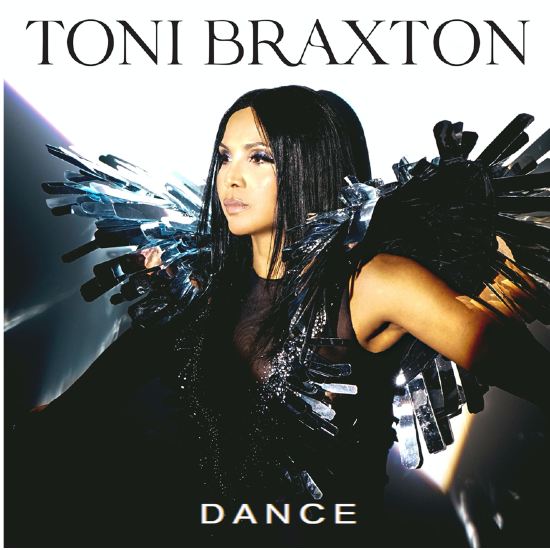 Toni Braxton takes off the blues and shakes her body parts on her new song “Dance,” which celebrates being carefree and confident as one moves on from heartbreak.

If the song sounds familiar, that's because Toni initially released a remix of the song by producer Dave Aude earlier this year. While that version is very much a club mix, the original is a more funky R&B dance track that would make your both cousin and auntie alike two-step at the family reunion or wedding reception. Over a groove of bass guitar and synths, Toni details her love's transgressions. But she’s not going to spend too much time crying over the past, proclaiming on the chorus, “I don’t give a damn, I just wanna dance your love away.”

Along with the new track, Toni has also unveiled the title and announced the release date of her tenth album. Look out for Spell My Name to rock your worlds on August 28th. "Dance" joins the Babyface-produced song "Do It" as singles from the upcoming project.