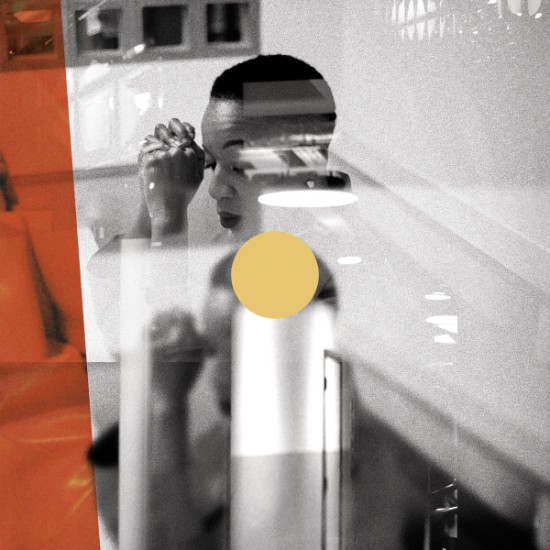 We all agree that 2020 has been on one. For real. But we have to admit, so far, this year has done right by our playlists. One artist who has been featured heavily on our current soundtrack is multi-talented artist Emmavie.  The musical Brit came into the new year riding the wave following her 2019 debut album Honeymoon, a project that she wrote, arranged and produced herself. She also re-released her brilliant Alfa Mist collaboration Epoch, and dropped two stunning EPs as a featured artist with Her Songs. Even with all that she has going on, she still found time to celebrate the one-year anniversary of her debut by releasing a remix EP of the album's lead single, "High Off This."

What better way to kick off this Bounce-Worthy milestone than to feature the artist herself. Emmavie keeps the R&B drive of the original but downshifts the tune to create a tantalizing slow jam. London producer Stanzah! follows her lead and slows it all the way down into a sultry bedroom groove with deep bass and drum elements. Over on this side of the pond, Brooklyn producer/DJ Ian Wallace comes through with a club banger that has us working up a sweat. Before we can catch our breath, Trackademicks ups the ante with an irresistible bass line to keep the dance party going over on the West Coast. Afterward, Cali-based producer/instrumentalist Paul Grant keeps it nice and chill with a guitar-driven, jazzy interlude infused with good vibes.

The remainder of the EP features the original song, along with two instrumentals that offer a deeper appreciation for Emmavie's musical adroitness. Don't waste another minute. Head to your favorite retailer right now so you can spend the rest of the summer grooving to High Off This Remixes.