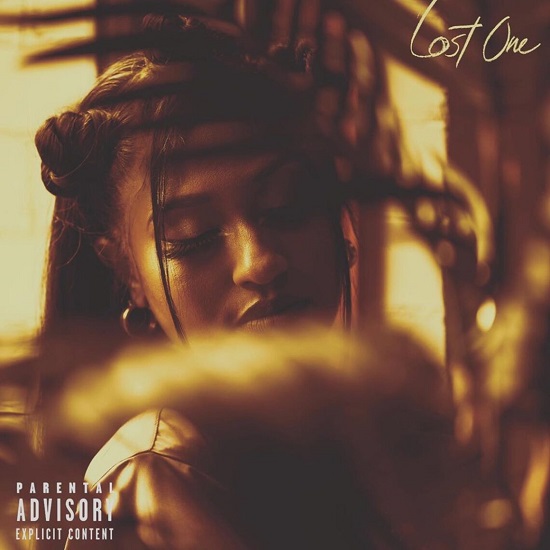 It's been a very long five years since Jazmine Sullivan dropped her critically acclaimed 2015 album Reality Show. In that time, we've gotten a few collaborations here and there, but no indication that our girl Jazzy was working on new music. Until now, that is. The singer-songwriter is here to get us open with the release of her new single "Lost One."

"Lost One" finds Jazmine paring things back pretty drastically. So much so that the song consists only of echo-y acoustic guitar loop and Jazmine's own voice. The raw feel of it is actually perfect for the song's raw subject matter as she addresses a lover as their relationship comes to a rough end. She describes herself as a woman in immense emotional pain, drinking and sexing her feelings away in order to disguise the hurt she's feeling in her heart. She's hoping it's not too late to get that love back in her life, though, begging on the song's refrain, singing, "Don't have too much fun without me / Please don't forget about me / Try not to love no one." If you've ever been anywhere close to where she's coming from, then her powerful vocals are a punch to the gut reminding you exactly what it feels like to love someone that you just have to let go.

"Lost One" looks to be our introduction to a new project from the singer. We happened to spy with our little eye that she's been putting some studio and performance time into an upcoming EP. Of course, she didn't specify when we'd be hearing the as-yet-untitled set. Still, we're here for any time Jazmine Sullivan wants to release new music. Get into her "Lost One" when you press play.