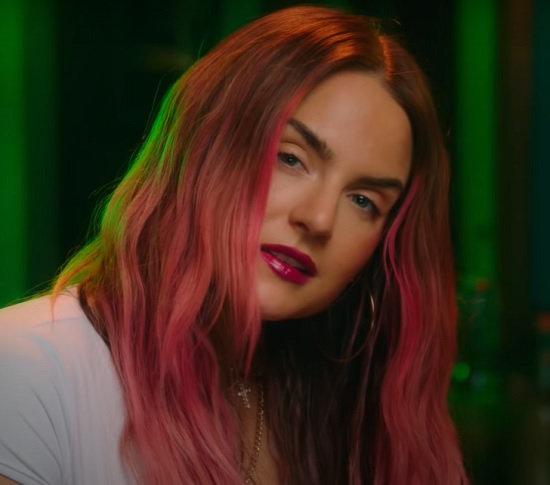 JoJo proved that she's true to the R&B game with her latest album good to know. The set has a few stunners among its ranks that showcase her vocals with emotional ballads, mid- and uptempo moments. However, she's also gearing up to release a deluxe edition of the album that also has its share of bangers. JoJo reveals one such track with the release of the video for "What U Need."

The song itself reveals JoJo's willingness to be whatever her partner needs — whether that be friend, lover, therapy or something a little bit more risqué. The song's bouncing beat is something that demanded a little bit of choreography and she satisfies that need with the dance-heavy video. The singer — who's sporting a rosy pink hue of hair for the clip — moves and shakes with a few of the best dancers in the game. When she's not hitting her steps, she's leaning back in neon-colored fashions while giving you her qualification for being a chick who's most definitely ride or die.

JoJo doesn't have to do much to convince us that she's the real deal. That's why we highly suggest that you get into good to know. If you haven't done so yet, check out "What U Need" right here and then run to your favorite digital retailer to pre-order the deluxe edition of good to know before its arrival on August 28th. 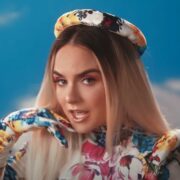 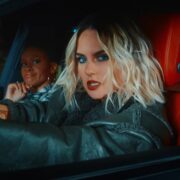 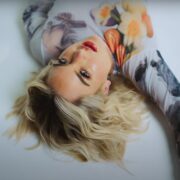 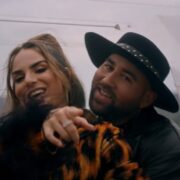 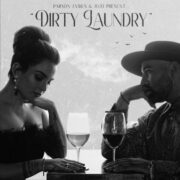 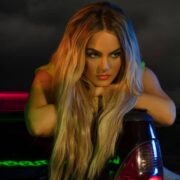