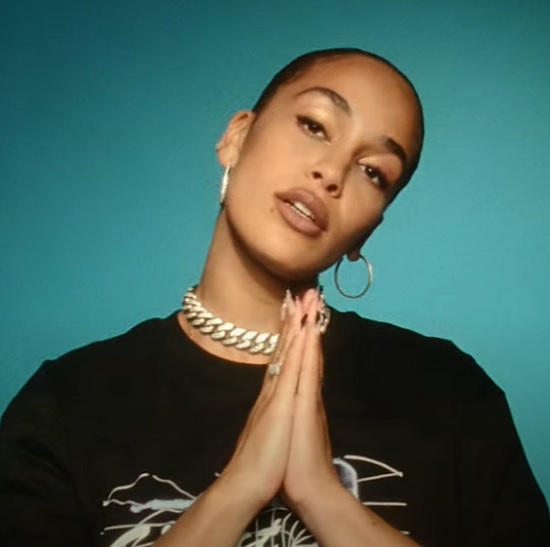 While we tend to honor and praise the celebrities in our culture, there is also beauty and celebration to be found in the everyday people that we meet in our streets. Rather than make herself the focal point of her video for "By Any Means," Jorja Smith actually makes the video about the beautiful Black people you might see walking along London's busy streets.

The song, which will feature on Roc Nation's upcoming compilation Reprise, found the singer-songwriter singing about the people she would fight for. The video allows us to see exactly who she is talking about. The clip mainly turns its lens on different types of Black Brits who appear to run the gamut from background to shade. However, they all have at least one thing in common: their lives are also precious and worth fighting for. While she takes a backseat, the video isn't without her. The singing beauty is mostly shown in footage she filmed in front of a blue screen as she sings the song's verses (though there is a scene where we see her smiling amongst a crowd). She makes sure to never take the spotlight, however, as she shows love to where she comes from.

When the social-justice-themed Reprise will hit stores hasn't been announced just yet. Still, we're sure that when it does arrive it'll bring with it a continuation of the much-needed conversation about race in modern society. Check out Jorja Smith putting on for her city and her Blackness in the video below. 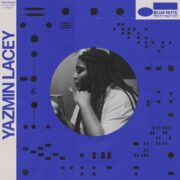 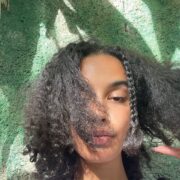 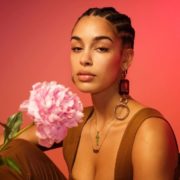 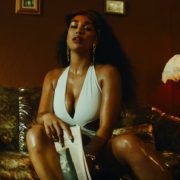