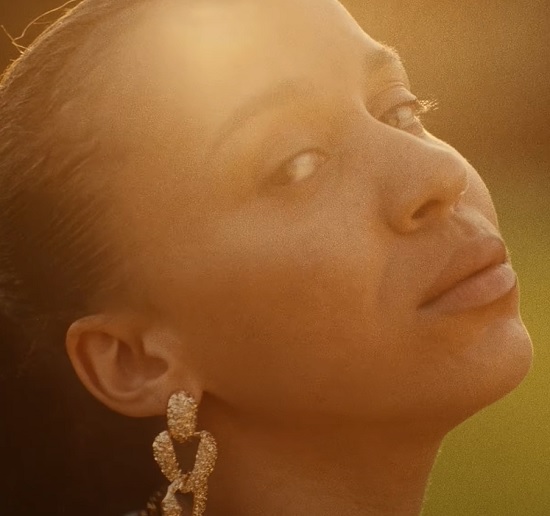 Pip Millett is yet another rising star in the R&B/soul scene hailing from the UK. While the scene there seems to be chock full of talent, Pip has managed to make herself stand out thanks to her impressive EPs Do Well and, most recently, Lost In June. Though June was released mere months ago, it seems that Pip is moving on to the next and that starts with the release of her new single and video "Stupid People."

The song itself is a lovely melody based around a guitar loop that's reminiscent of rippling water. It's paired with a rich, thick bass line that captures the song's emotional weight. Meanwhile, the song finds Pip contemplating past love and realizing that, though she may miss the way things were, she's better off now. Or, as the singer said in a press statement, "It's about longing for the old and then realizing it was s**t anyway, and feeling kinda stupid for ever wanting it at all."

The video takes us to a sun-splashed countryside filled with trees and fields where we see Pip and two couples who seem to be going through the ups and downs of love. While Pip sings, the pairs couple and uncouple and trade caresses and long, pensive stares. Though it's never shown whether or not the couples come to the conclusion that Pip expresses in her lyrics, we can almost see the decision over what to do turning in their heads.

It's still uncertain if "Stupid People" is a one-off or perhaps the bridge to her first full-length effort, but we're pretty sure we'll be hearing more from Pip Millett before the year comes to a close.