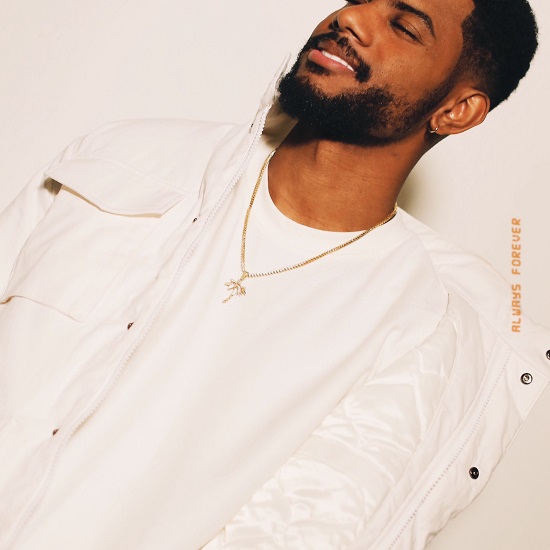 Bryson Tiller made it known that he has a third album on the way when he dropped his last single "Inhale." Details about the project have been relatively scarce in the time since. But just when we thought we'd have to wait, the trap soul singer-songwriter sneaks back onto our radar with "Always Forever."

Before you clutch your pearls thinking that Bryson decided to cover Heatwave's 1976 classic, that isn't the case. "Always Forever" is an original jam, and it's not about a love that's meant to stand the test of time. Instead, we find Bryson hung up on something he thought was real that's turning out to not be. "Thought this was always forever, so I'm askin' why," he sings on the second verse. "Would you lie to me, babe? / Know that ain't right to me, baby / You know I was here to stay / Ain't really got much left to say." Meanwhile, the production supporting his lyrics falls into his wheelhouse, with beats that straddle the line between hip-hop and R&B as he broods about the situation he's in.

We're still in the dark as to when we'll be receiving the new Bryson Tiller album and what the title will be. However, with two singles in close succession, we can only imagine that the project will be coming sooner rather than later.


TAGS:  audio, Bryson Tiller
Previous: H.E.R. Pays Tribute To Fallen Stars At The Emmys With ‘Nothing Compares 2 U’ Next: Xavier Omär Spends Some Quality ‘Time’ With His Tribe & Announces New Album ‘if You Feel’