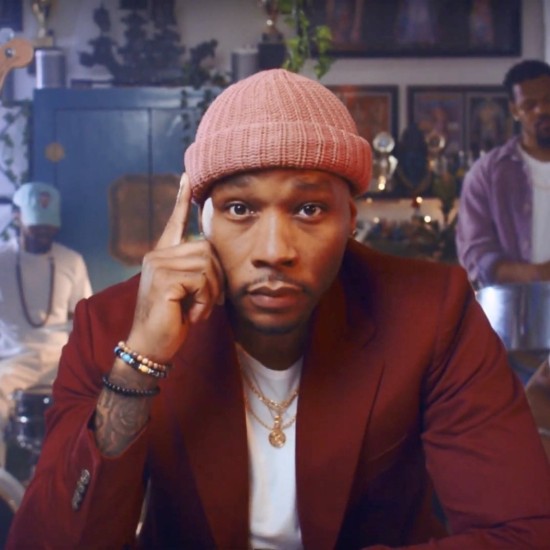 While the catchy chorus of Gene Noble’s "Matching Tattoos" still lingers in our heads from its summertime release, the New York-native hands out a bit of autumn eye candy for his adoring fan base with its music video. Fittingly shot in a tattoo parlor, the Eric Lovett, Jr.-directed visual pans between performance shots of Gene and his band, plenty of peeks at his tatted biceps and his stunning co-stars, famed tattoo artist Rezina Brutus-Foulkes and actress/dancer Brigitte Madera. They all know how to work the camera as they portray the tale of a close call that would’ve left a permanent memory of a temporary romance.

Judging by his beautiful body language, it is a bit hard to tell whether Gene is truly relieved or feeling regretful about the way things ended. There are times when it looks as if he is truly unbothered and basking in his bachelorhood, but there are also moments when there is clearly something lingering on his mind. This type of contrast was intentional, as he says, "’Matching Tattoos’ is a reflective moment where you realize you dodged a bullet by not being tied to that relationship with a physical reminder while at the same time revealing some of the emotional ties that still exist.” In an effort to avoid revealing his emotional hand completely, he explains, “It’s asking a question to your ex, but also not clarifying whether or not you’re happy about it.”

Watch Gene Noble’s “Matching Tattoos” right here. Be sure to add the track to your collection from your preferred digital platform, and keep an eye out for his forthcoming EP set to be released on Hidden Beach Recordings. 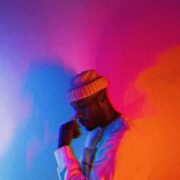 Gene Noble Wants To Get You Lifted With ‘Champagne Jack’ 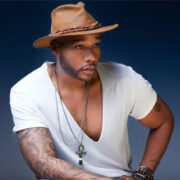 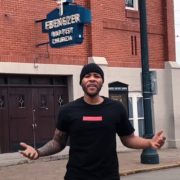 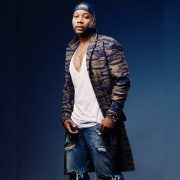 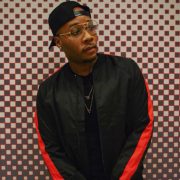