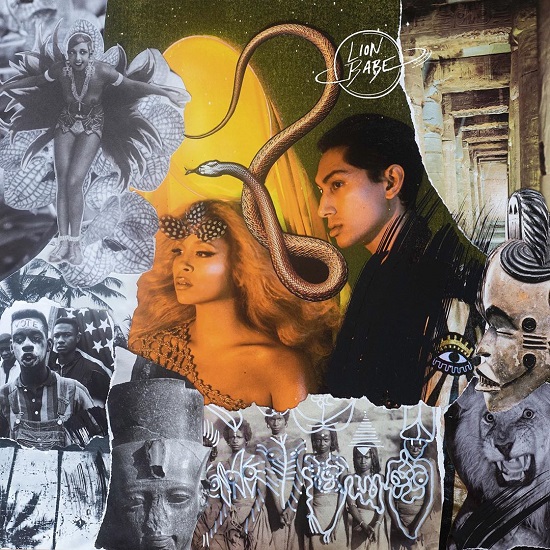 Lion Babe has an undeniable knack for giving us unexpected covers of timeless songs. They did it with Nelly, they did it with Tom Jones and they did it with Curtis Mayfield. Now, they're moving on to the catalog of Yasiin Bey back when he was known as Mos Def and dusting off his Black On Both Sides classic "Umi Says."

Yasiin's "Umi Says" was already timeless thanks to its unique and soulful instrumentation and its call for Black liberation. The duo take the song's template and once again work their musical magic, reimagining it as a house number with kinetic drums and splashy hi-hats that wake up the groove and added guitar and synth that make this a funky and soulful affair. Singer Jillian Hervey also doesn't change up the song's lyrics, which helps preserve the vibe and feel of the track. The one key change that is made, though, is the repetition of the song's triumphant "I want Black people to be free" chant. It's woven throughout here instead of just appearing at the end of the song. The minor change then reinvents the song as both an introspective look at one's life and a battle cry for justice.

Lion Babe is also about that Black liberation life, and they're putting their money where their heart is. They plan to donate the proceeds of their first 2 million streams of the song to the NAACP's Legal Defense Fund. It's a dope gesture from a duo that keeps pushing the culture forward with every musical step they take. We highly recommend giving them a hand in that goal by checking out their cover of "Umi Says" and spinning it a few more times to help out the cause.