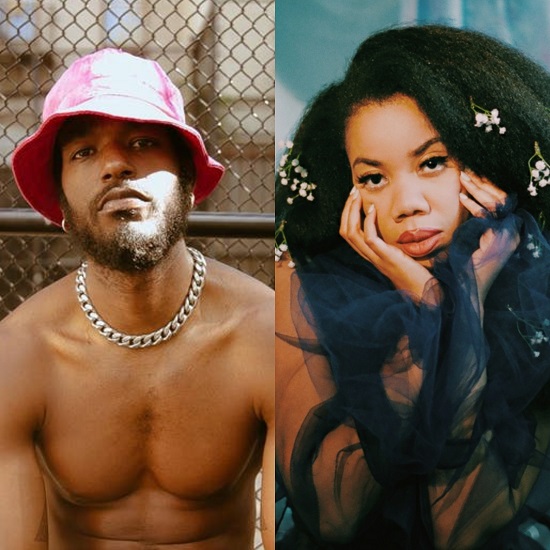 The way 2020 has been set up, the nine months that have passed have felt closer to nine years. That means that it's often easy to forget that albums released in this year's early months actually came out in 2020. One such album is to feel love/d, the sophomore effort from GRAMMY-nominated R&B singer Luke James. He's here to remind you of the effort, though, by releasing a remix of his track "all of your love" that features fellow rising star KIRBY.

Like singles "go girl" and "blow" before it, "all of your love" was a sexy, romantic track with a '90s R&B sensibility. That doesn't change in this iteration, either. In fact, things remain relatively the same musically. Electric guitar leads us in and a sexy groove ushers Luke's distorted vocal onto the track as he lets us know that he wants all of our lovin'. The second verse is all KIRBY's, though, and she relishes in with a sexiness of her own. "I wanna see if the rumors are true," she sings. "Know what they say about the Dirty South / I wanna know what the NOLA boy do." She shows off the upper register of her voice throughout while using her husky speaking voice to tease and tantalize, playing off of Luke's own superb vocal for a collaboration we won't soon forget.

If it's a Luke James jam you wanted, then this remix is just for you. Here's hoping that he and KIRBY find more ways to connect musically in the near future.


TAGS:  audio, KIRBY, luke james
Previous: Kadija Kamara Shows Off Her ‘Best Moves’ Next: Russell Taylor Is Ready To Fight For A New Day In ‘Wake Up’