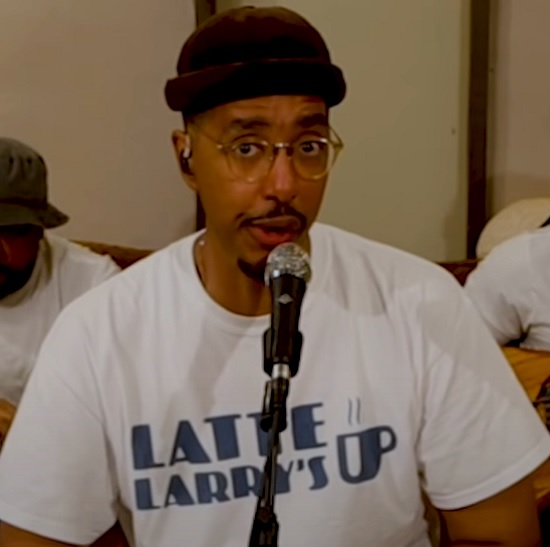 The current pandemic might have put an indefinite halt on live music, but artists are still accessing their fans by any means necessary. One venue they've been able to use is NPR Music's Tiny Desk (Home) Concerts series. The beloved series has brought us performances from big names and indie darlings alike right from the comfort of their own homes. The latest to deliver a set for the series is DMV native Oddisee, who sat down to do a mini-concert of tracks from his EP Odd Cure with his band Good Compny in tow.

Odd Cure, like many other Oddisee projects, brings elements of hip-hop, soul, jazz and whatever else the talented emcee wanted to add into the mix. He brought those vibes for the Tiny Desk set as he kicked things off with "The Cure." The funky lead-in (which featured Oliver St. Louis phoning in from Berlin) set the perfect vibe for the 20-minute set. They jump into a few other choice cuts from the EP, including "Shoot Your Shot" and "I Thought You Were Fate." When it came time for the slower paced "Still Strange," singer Priya Ragu called in from Sweden to provide the honeyed vocals of the chorus as the band laid down the song's undeniable groove. For the final song, the Oddisee and crew kept the vibe going with "Go To Mars." The song, about wanting to escape this current reality, is fitting for the moment that we're currently living in, was a perfect closer to the set and allowed him to introduce the members of the band while they jammed and improvised to the introspective track.

With music being 2020's saving grace, we're very happy that artists still have outlets to share their work with the world. Get into Oddisee's performance below and be sure to pick up Odd Cure, which is available everywhere now. 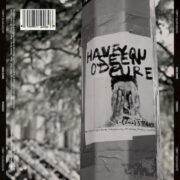 Oddisee Drops ‘Never Lived’ & Embarks On ‘Beneath The Surface’ Tour