SoulBounce Exclusive: Ricco Barrino Expresses His Heartbreak & Come Up In ‘You Let Me Down’ 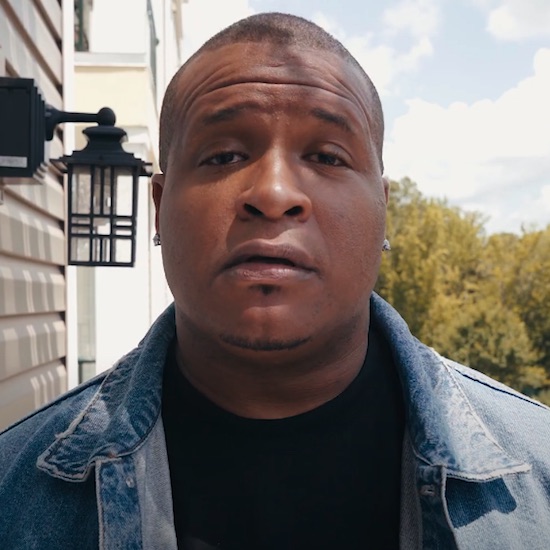 Ricco Barrino is determined to flip his career and life setbacks into a comeback, and he's been well on his way with the recent release of three new projects. Since early August, Ricco has dropped the EPs GOOD, BAD and UGLY all showing the range of his creativity and experiences. He's kept us entertained and engaged on the music tip, and now he debuts the first visual from the EP collection with the music video for "You Let Me Down" in a SoulBounce world premiere exclusive.

"You Let Me Down" was the first listen that we got from this EP trio, serving as the lead single from GOOD. The song details a lover who left Ricco heartbroken, but he's the one having the last laugh – all the way to the bank. "You Let Me Down" was actually inspired by a rough patch in the singer-songwriter's life. "This song came from a time in my life where my world shattered," Barrino shared. "I lost my grandmother, as well as the one I thought was the love of my life."

The video begins with Ricco alone in his living room surrounded by stacks on his coffee table and some designer accessories and accoutrements. From there, director Cool Cannon takes us from inside his house to an outdoor patio bar where we see Ricco and his lady enjoying a bottle of wine and canoodling. That bliss doesn't last for long as the next scene we see of the couple finds them in a heated argument in the kitchen. The next time we see him, he's back at the same bar but drinking wine by himself. The next time we see old girl, she's laid out peacefully in the grass surrounded by money and Barrino kneeling down next to her. This scene represents her symbolic death, but instead of mourning the loss, Ricco throws more money in the air and goes on with his life counting all his riches to mimic the lyrics of the song.

It's good to see that Ricco's comeback includes a come up, and we hope that he finds the love that he deserves. Expect to hear and see more from Ricco Barrino now that this trio of EPs has been released. He assures fans that there's a lot more where all that music came from, saying, "Buckle up as the next chapter begins."


TAGS:  Cool Cannon, Ricco Barrino
Previous: Ledisi Inspires Us To ‘Wake Up’ & Gets Animated With PJ Morton ‘For You’ Next: Skip Marley, Ari Lennox & Rick Ross Link Up On ‘Make Me Feel’ 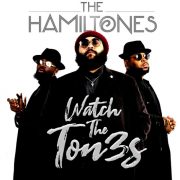 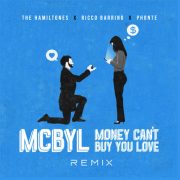 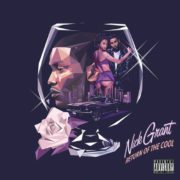