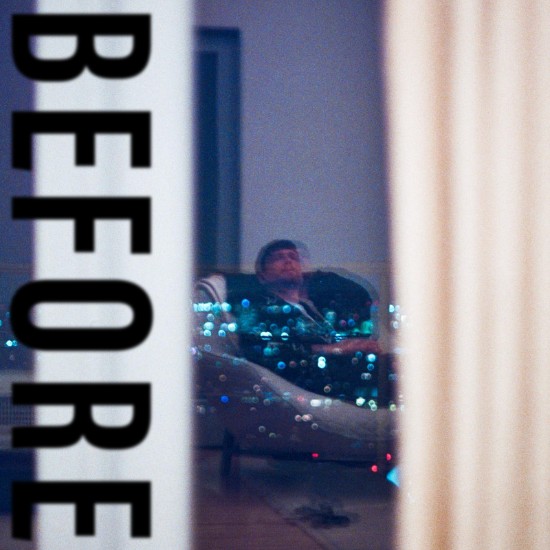 As a singer-songwriter, multi-instrumentalist and producer, James Blake has proven to be one of the most versatile artists of the past decade. Having dabbled in pop, R&B, hip-hop and dance, the GRAMMY-winning Londoner cultivated a strong following – not to mention the admiration and respect of his peers – thanks to his experimental approach to music. With his new EP Before, he surprises yet again as he returns to his club roots to highlight his ever-evolving sound.

Blake, who remains plugged into underground club culture and continues to DJ despite a busy schedule, describes Before as both "a yearning for dancefloor elation” and “finally having confidence to put my own voice on dancefloor rhythms." Released with accompanying visualizers directed by Ryder Ripps, the four-track set is designed to feel like an immersive experience as the artist sings about falling in and out of love.

James begins with the hypnotic and haunting tune "I Keep Calling." The trippy visuals add to the mesmeric contrast of sedate vocals, otherworldly effects and deep bass. Title track "Before" is a pulsating amalgam of penetrating rhythms, buzzing synth and emotive vocals. The lyrics are given life through the visual treatment, which features James embracing his role as quarantine DJ. Throughout the groove, individuals perform various forms of movement, including, dance, contortion, capoeira and roller skating.

For the final two tracks, Before evokes feelings of romantic nostalgia – aka, "wanting that old thing back." Captivating groove "Do You Ever" is reminiscent of a late-night convo (or drunk dial/text) as the singer confesses that his ex is still on his mind, and wonders if the feeling is reciprocal. The angst plays out as a dance on screen, but also serves as the perfect segue into "Summer Of Now." The emotional track begins with poignant prose, "I'm not the sum of all my worries / And I'm not the sum of yours," before transitioning into an open-ended invitation to rekindle the old flame.

We can tell you that Before is flawless in execution, but it's so much more satisfying to download and experience it for yourself. Additionally, in celebration of the release, Blake will perform a DJ set for Boiler Room (his first since 2013). The performance will be broadcast on the Boiler Room website, James' website and his YouTube channel starting at 10 pm BST (that's 5 pm EDT/2 pm PDT) on Friday, October 16th.


TAGS:  audio, james blake, Ryder Ripps
Previous: Rose Gold Is Ready To Set It Off ‘Soon As You Get Home’ Next: Mary J. Blige Addresses Hard Truths On ‘See What You’ve Done’