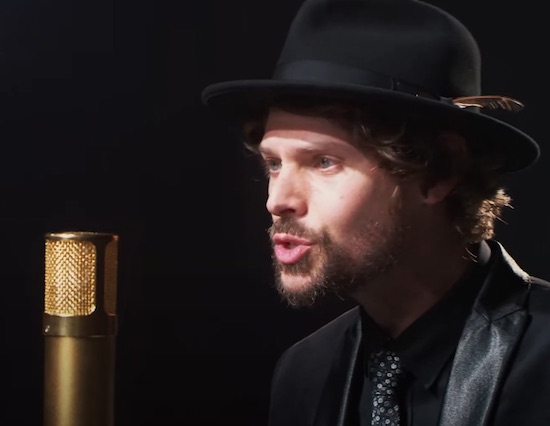 Jarrod Lawson's sophomore album Be The Change will arrive in a matter of days. Before we get to consume his brand of soul food, however, he's giving us a feast for the eyes in a very special music video for the project's title track. What makes this visual such a big deal? Well, it's Jarrod's first-ever music video, and he included his longtime bandmates in the clip.

For the "Be The Change" visual, Jarrod and company keep it simple with a performance-style capture delivered with flawless execution. Filmed on location in his hometown of Portland, Oregon, the video opens with an outdoor shot of our main man. From there we're taken inside onto a soundstage bathed in black where Lawson is joined by Christopher Friesen on bass, Cory Limuaco on drums, Trent Baarspul on guitar and Sammy Figueroa on percussion all dressed in black. His band's chemistry is visible as they all jam along to the song while Jarrod is seated at a grand piano tickling the ivories and crooning into a gold microphone. About halfway through, the color scheme changes to all white – from the soundstage to everyone's attire – to signify going from darkness into the light as he encourages us to do in our own lives via the lyrics. The shots and camera angles give viewers an up-close and personal vantage point that we wouldn't get at the average concert making this an exciting watch while we're hungry for more pandemic performances.

This may be Jarrod Lawson's first music video, but he's a natural in front of the camera, so we doubt this will be his last. Join us in looking forward to more videos and music to come from his direction after Be The Change is released on Friday, October 30th. 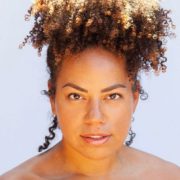 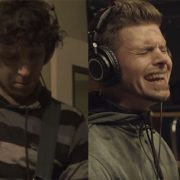