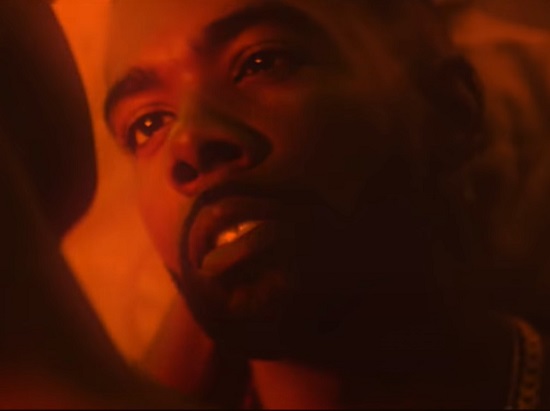 Mario started the year with his sultry single "Closer." The singer has since revealed that the song was only the beginning as he's been prepping his new EP Closer To Mars for release. With the project now on the verge of arrival, Mario brings us both the new single "Mars" and its sexy video.

The song finds Mario wanting to take his woman out of this world. The track, produced by Ronnie Jackson, crafts a sensual groove with soft strains of guitar, spacey synths and drums with just the right amount of knock to keep things interesting. Mario does the rest as he offers a new adventure. "Let’s take this trip / We don’t need no rocket ship, On the way to Mars," he sings on the chorus. "I’ll give you air / This gon' take your breath away / On the way to Mars."

The video pays tribute to the red planet with scarlet-hued visuals that emphasize the song's sexy feel. It starts here on earth with him and his girl watching a rocket launch. Mario has other rockets on his mind, though (if you catch our drift). Soon he's taking her into orbit with his prowess in scenes that show off visual effects as much as they show off Mario's bare torso.

Mario's Closer To Mars is set to release at the end of the week on October 16th. You can pre-order the five-song set from your retailer of choice and check out both the stream and video below.