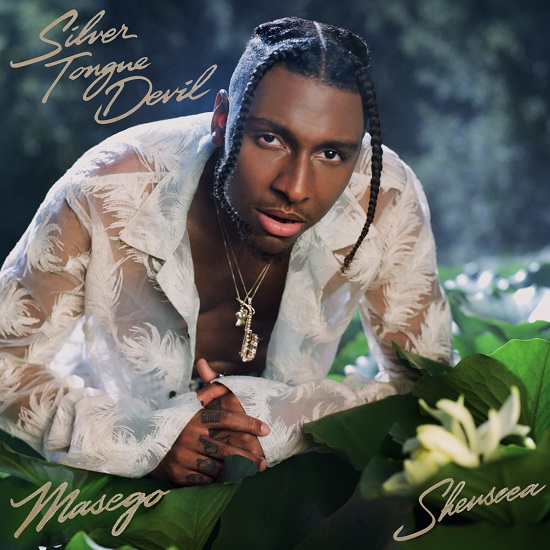 We don't know who needs to hear this, but Masego has a new project coming soon. He already caught our attention with the upcoming concept EP's lead single "Passport." Now that he's got it, though, he doesn't intend on letting it go. That's why he's already dropped the follow-up track "Silver Tongue Devil" to keep our interest. And as if that weren't enough, he's gone and added dancehall star Shenseea into the mix.

Shenseea's inclusion is fitting as Masego channels a bit of reggae's spirit on the track. A lilting guitar and syncopated drums put us in the mindset of the island life as Masego lets us know how tight his game is. "You know I-I-I / Can talk my way into sacred places / I no try-y-y / Just blame my snake it is son of Satan," he sings on the opening verse as he tempts with clever wordplay. Shenseea doesn't play the fool, though. Instead, she's a foil to his plans as she challenges his assertions. "No matter what / You can be slick with the talk / If I'm willing / I'll let you know," she sings in her seductive patois. The two coming together makes for quite the steamy collaboration. One that is only heated up further with the inclusion of Masego's saxophone playing, which makes it easier to fall for whatever these two are saying.

Masego is still being coy about a title and release date when it comes to his EP. With him releasing singles at such a rapid pace, though, we imagine that it will be arriving very soon. Until then, you can try not to fall under his spell of his "Silver Tongue Devil" when you press play.