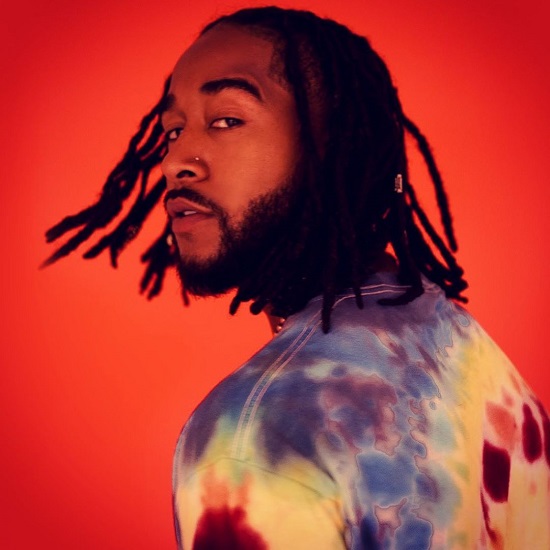 When we last checked in with Omarion, he was linked up with T-Pain for his single "Can You Hear Me?" and its dance-heavy video. The former B2K frontman has made some changes since then. For one, he's announced his new album, now called The Kinection, and revealed the artwork, tracklist and release date. He's also dropped a new single from the album called "Involved."

"Involved" finds our boy O dealing with an old relationship in which he's been overly invested. He's not having that anymore, though, as he's ready to move on. "Since we not involved / I've been way too involved / Placin' blame, not at all / Good on everything that's all," he sings on the chorus. While he's willing to rehash some of the past — including what had him hooked in the first place and the stress that came with it — it seems that there's now an icebox where his heart used to be (sorry, couldn't resist). Speaking of icy, though, producer Smash Davis laces O with a beat that feels atmospheric and cool to help his sentiments land with the impact intended as he counts the lessons among his blessings.

It remains to be seen if "Involved" is an example of what we can expect from The Kinection, which will be released on the artist's indie label Omarion Worldwide on October 30th. Judging by the tracklist (which reveals that Ghostface Killah and Wale will also be joining O for the ride), it seems as if Omarion will be back in his element for this one. Check out "Involved" when you press play below and stick around to see The Kinection's cover and tracklist. 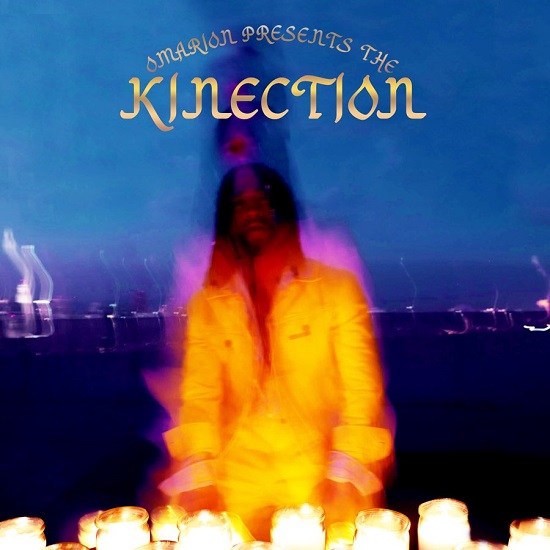