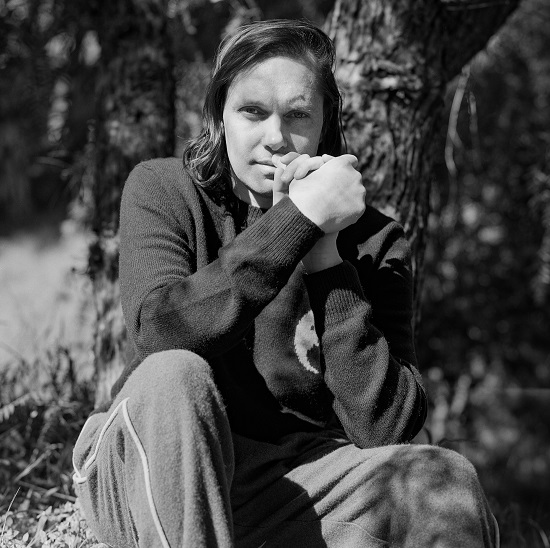 It seems the sudden isolation that 2020 brought about has caused a creative boom. Many artists have taken advantage of the situation to produce new music, with several of our faves dropping new albums. You can include Rhye, the pop-soul outfit spearheaded by singer-songwriter Mike Milosh, in that number. Rhye's new album Home, its first since 2018's Blood, is set to arrive at the top of 2021 and it's being introduced with with new single and video "Black Rain."

The song's video stars actor Aaron Taylor-Johnson (of Kickass and Tenet fame). Rather than give us a narrative though, it focuses solely on Aaron's strange, mesmerizing dancing to the song. The shirtless star moves and gyrates so that you can see each of his muscles rippling with the effort of his erratic movements. Trust us when we say it's hard to look away from what's going on.

Home, which will also include previously released tracks "Helpless" and "Beautiful," looks to be another feather in Rhye's cap when it's released on January 22nd. Peep the video for "Black Rain" when you press play and stick around to look at the set's 13-song tracklist.