Sidibe Enchants In ‘Place For You And I’ 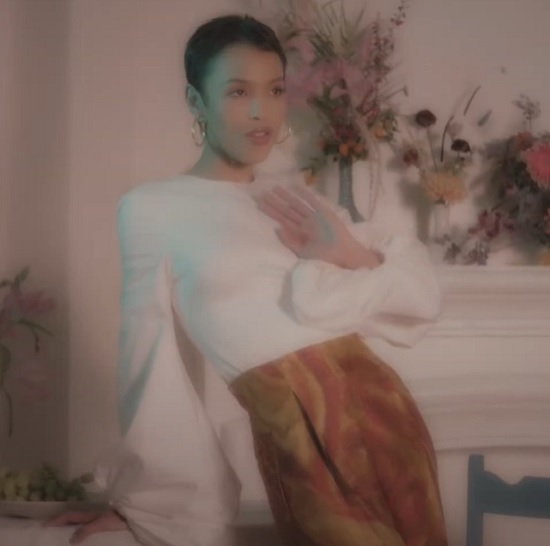 July 2019 was just over a year ago, but with everything that has come to pass since then, it feels like a lifetime has occurred. However, that was the month that sweet-voiced songstress Sidibe dropped her EP Reckless Abandon. The set was one of our favorites but it notably lacked in the visual department. Until now, that is. The singer-songwriter surprises and delights by releasing the video for her mellow stunner "Place For You And I."

"Place For You And I" is one of the smoothest songs on the EP, with its samba-like sway and Sidibe's heavenly vocals. To bring that feeling to life, the artist is captured via a hazy filter as she chills in an impeccably styled living room while reminiscing about a forbidden love. While we see her chilling with her strapping beau, the larger-than-life painting behind her introduces us to director Jamal Ademola who plays the other man on her mind and also adds the element of animation to the mix as Sidibe is coaxed into his world. Though it seems that she might resist for the sake of what she has, she eventually steps through to the other side and embraces love.

With the way things are going, it's nice to know that we can find a respite in the smooth, sweet sounds (and visuals) of Sidibe. Get into the easy, breezy feel of "Place For You And I" when you press play. 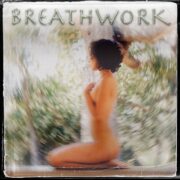 Sidibe Wows With Her Sensual ‘Breathwork’ 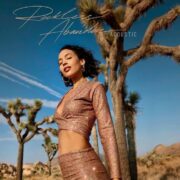 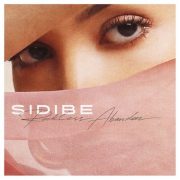 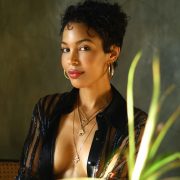 SoulBounce Exclusive: Sidibe Takes Us To A ‘Place For You And I’ 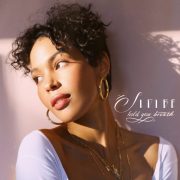 Sidibe Leaves Us Breathless With ‘Hold Your Breath’ 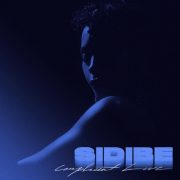