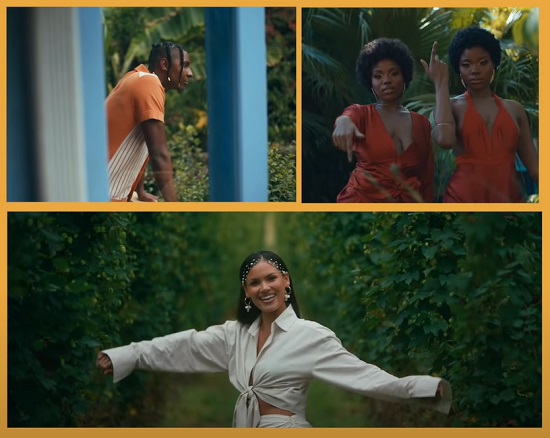 We love when our faves connect to collaborate. That's especially true given the state of the world right now. So when those artists take that collaboration even further by giving us beautiful visuals despite a raging global pandemic, we're especially excited. That's what has happened for Sinead Harnett, VanJess and Masego, who caught our ears earlier this year with their collaboration "Stickin'." Now, with the track earmarked as the first single from Sinead's upcoming album, we're getting a beautiful visual to go along with it.

The artists weren't able to occupy the same spaces due to quarantine precautions, but director LX still manages to make the clip cohesive. That's thanks to smart location choices that echo each other. Sinead is featured among lush green fields and orchards while rocking several stylish and sexy looks that accentuate the song's message. The ladies of VanJess, meanwhile, appear under the shade of trees in coordinated outfits that highlight their alluring beauty. Masego is the most comfortable of them all as he appears while lounging in what appears to be a cabin (though the verdant theme is carried through thanks to well-placed shots of him among vegetation). It's done so well, in fact, that you'll barely recognize that the artists are never in the same shot.

Sinead Harnett hasn't revealed the title or release date of her upcoming album, though it looks as if we'll get our hands on it sometime next year. In the meantime, though, you can get into the gorgeousness of "Stickin'" when you press play. 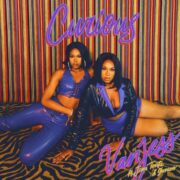 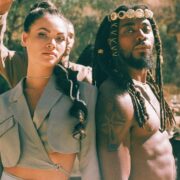 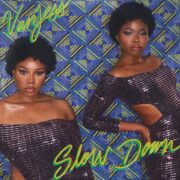 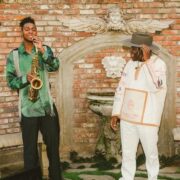 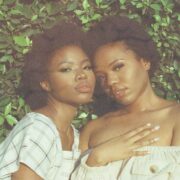