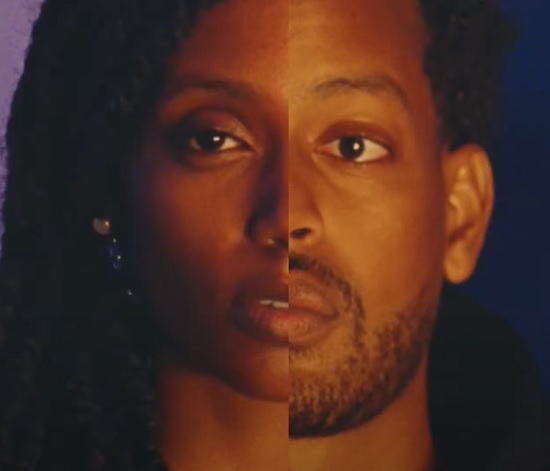 We were absolutely enthralled with Bounce-Worthy alum Berhana delivered his debut LP HAN last year. The set was filled with the singer/rapper's unique blend of R&B, hip-hop and funk that kept our heads nodding and our minds thinking. We were hoping for a bit more promotion of the effort, though, especially since we thought a lot of the songs deserved the visual treatment. We're getting that and then some now as album track "Golden" has been transformed into a duet between Berhana and Mereba called "Golden pt. 2" and even got a cute video treatment.

In order to turn the track into a duet, Berhana keeps the first verse and allows Mereba to follow up on the second. Her wispy soprano adds a extra layer of sweetness to the track, a gingerly paced number about love. The video for the song plays up this dynamic, filming the two at separate points as they make their way toward each other. As the video progresses, it evolves from single shots to split-screen takes as they get closer and closer to one another. It culminates with a combination of their faces before they are finally face to face together and finally able to see one another on an empty beach.

While we weren't imagining a Berhana and Mereba duet when we first heard "Golden," we're glad that "Golden pt. 2" has brought the budding talents together. In fact, we're thinking that the two might need to collaborate even more. While we dream of future collaborations, check out their current one when you press play.