BLVK CVSTLE Offers Some Insight Into ‘The Process’ 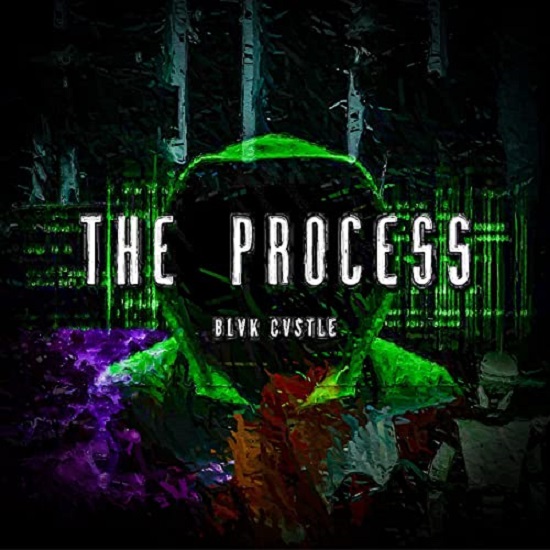 Most of the world felt pretty good this past weekend once it was confirmed that the reign of the tyrant-in-chief currently in the White House would soon be over. It was a great moment to revel in successfully voting him out of office, but as the celebration wanes we must remember there's still work to do. As we get ready to pull up our sleeves and continue the good fight, BLVK CVSTLE offers guidance with their latest single "The Process."

Though the battle to oust 45 from office has been won, we have to contend with a government and populace that doesn't want to readily embrace change. Let "The Process" be the revolutionary soundtrack as you settle in for the fight that's ahead.