Brian McKnight, Jr. Makes Us Fall In Love With ‘All I Wanna Do’ 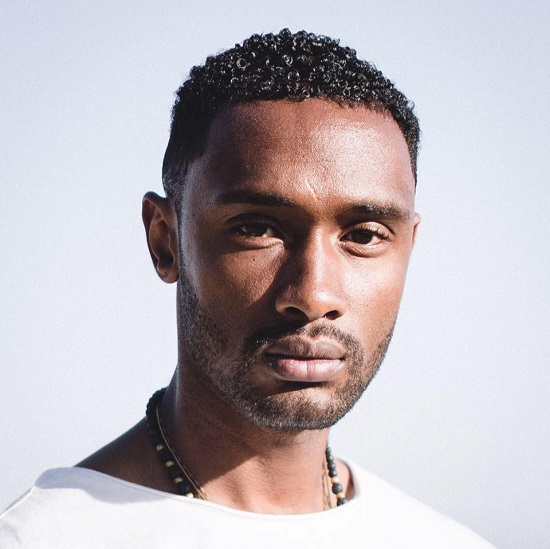 When you have a famous relative, it's hard to step out of their spotlight and forge your own path. We'd imagine it'd be even harder if you happen to share the same name. However, Brian McKnight, Jr. doesn't seem to have a problem with forging his own path. This year alone, the singer-songwriter has dropped a bevy of singles, two EPs and an album of lost tracks — and that's just since August. He's got more where that came from, though, and he proves that with his latest single "All I Wanna Do."

Like his father, the singer knows his way around a piano and a lyric. He uses the instrument to his advantage by playing chords and a beautiful, understated melody as he sings to a love that came unexpectedly. He tells of how life was before he found love. "I was just on the run / Busy having my fun / Never really answering to anyone," he sings on the first verse. However, the arrival of the love of his life turned his world upside down. "You showed me that the old me / He was just waiting for you / 'Cause now you're all I wanna do." The song's sentiment is made even more heartfelt with its sparse arrangement of piano and light strings that take this ballad in an adult contemporary direction without making it too saccharine in its approach, making this an enjoyable listen for anyone who's ever experienced (or would like to experience) this magnitude of love.

Though the singer hasn't announced where "All I Wanna Do" will find a home, we're sure the prolific artist will have another project or three out in the world sometime soon. Get into his heartfelt new ballad below.


TAGS:  audio, Brian McKnight Jr.
Previous: Samm Henshaw Makes His ‘COLORS’ Debut With ‘Thoughts And Prayers’ & ‘Still Broke’ Next: Avant Animates A Romantic Evening In ‘Can We Fall In Love’