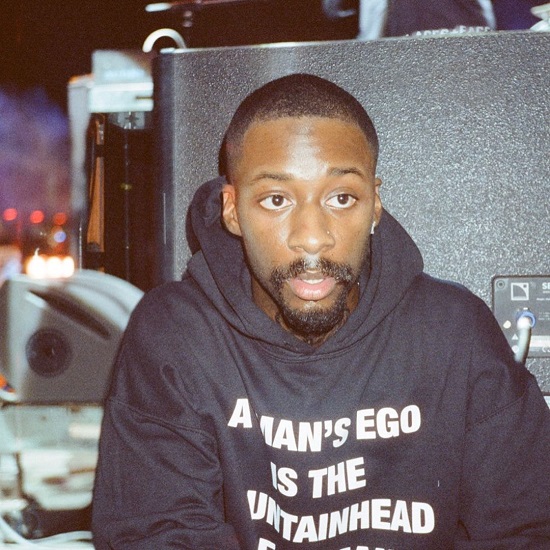 GoldLink had us moving last summer when he released his album Diaspora. Since then, we've heard very little from the DMV rapper, though. He hasn't left us completely hanging in 2020, however. In fact, he was apparently sitting on a hot Kaytranada beat that he's turned into a pretty bold statement with "Best Rapper In The F**kin World."

As the title suggests, GoldLink is feeling himself on the track. He takes an interesting approach, though, that is sure to cause a stir. His voice is muffled and distorted as it crests on the waves of hi-hat that Kaytra packed into the beat. This makes it sound as if he's mumbling, especially with him employing his usual quick-tongued flow. He also takes the opportunity to get some things off his chest while talking his ish. He gives us a bit of insight into his beginnings and what makes him tick while also tossing out mentions of ladies, his skills and the streets. He also takes the time to address those who had a lot to say about his comments on Mac Miller after his 2018 death, spitting near the song's end, "Don’t talk to me 'bout my man Mac / Yeah he gone / And he did what he did / And we were young, damn near kids / But it’s cool and we cool/ And I love, he love me too."

"Best Rapper In The F**kin World" is without a doubt interesting and nothing like what we would expect from another GoldLink/Kaytra pairing. Does the song warrant its title, though? We'll let you be the judge on that one when you press play.