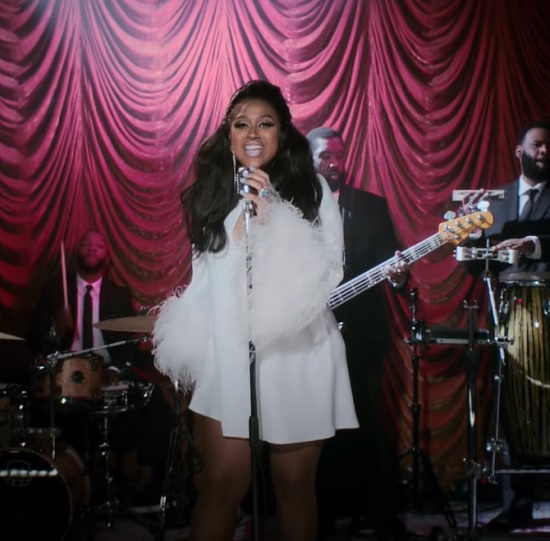 The Soul Train Awards once again brought out all the stops to celebrate R&B and honor the performers helping to keep genre alive and well. The night featured a bevy of stars led by hosts Tichina Arnold and Tisha Campbell and performers such as Brandy, Monica, Snoh Aalegra, Ceelo Green, Lucky Daye and Babyface, Moses Sumney and many more. However, it was songstress Jazmine Sullivan that stood out from the rest with her stunning performance of current singles "Lost One" and "Pick Up Your Feelings."

Jazmine didn't perform live on the stage, instead offering a filmed performance of the two tracks. Filming the set allowed her to explore a '60s theme that put her in the shoes of a Motown star. We first see her in black-and-white while sitting in her dressing room where her music director Adam Blackstone let's her know it's close to showtime. She then gives us a solo performance of her emotional "Lost One" as she slowly makes her way to the stage. By the time she gets there, we see her in glorious color as she gets sassy with "Pick Up Your Feelings." She commands the stage like a young Supreme as she sings for an audience of one, staring through him as she lets him have it.

And with that, Jazmine Sullivan has once again wowed us with her talent. Honestly, this performance could serve as a double music video for the songs and we would be perfectly fine with it. But don't just take our word for it. Allow her to take you back in time when you press play.


TAGS:  adam blackstone, babyface, brandy, CeeLo Green, jazmine sullivan, Lucky Daye, monica, Moses Sumney, Snoh Aalegra, tichina arnold, Tisha Campbell
Previous: Tank And The Bangas Shows Us How New Orleans Parties In ‘To Be Real’ Next: Mya Isn’t Afraid To Do Her On ‘I’ma Do It’ 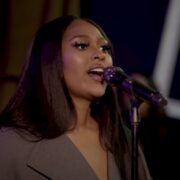 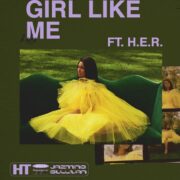