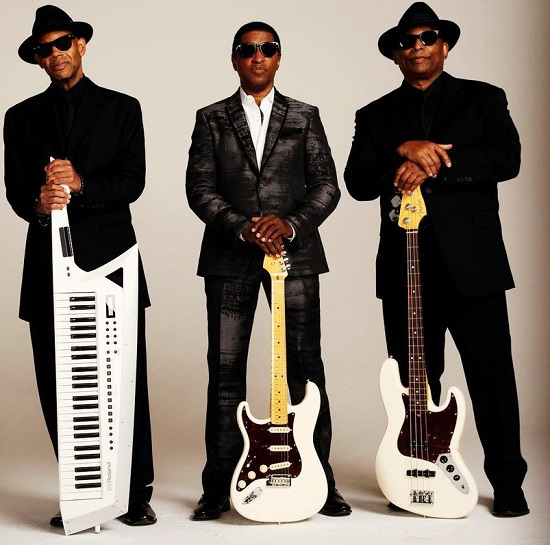 If you had told us back in the '90s that we'd be getting a collaboration between Jimmy Jam & Terry Lewis and Babyface would come about in 30 years, we would've called you a liar. However, that dream collaboration is actually a reality. The trio of music legends finally come together to give us their new single "He Don't Know Nothin' Bout It."

Produced by Jam & Lewis and written and performed by Babyface, the song is the smooth groove that you'd expect from them. The song finds Face encouraging a woman to drop her zero and make him her hero. While guitar, keys and strings lay the foundation, the singer lets her know just how clueless her man really is. "He don't know nothin' bout it / Bout time you found a new man / He just be hangin' around it," he sings. "Girl he don't understand / What you go through / He ain't got a clue / What love really means to you." Interestingly enough, the trio know exactly what listeners want, as this sounds like the perfect combination of the their talents as slick production meets sincere romantic lyrics.

"This is one everybody’s been asking for but never thought they’d see," Jam & Lewis said in a press release. "You know Kenny’s voice the second you hear it, and he blessed the track with an incredible performance. It’s been a long time in the making and we cannot wait for everybody to hear it." Now that we've heard it, we must say that this collab was well worth the wait.

"He Don't Know Nothin' Bout It" will be featured on Jimmy Jam and Terry Lewis' upcoming debut album as artists — a project they first teased last summer with the Sounds Of Blackness-featuring cut "Til I Found You." Though they've been rather tight-lipped about the project, we foresee many more high-profile collaborations are in store before its eventual release.