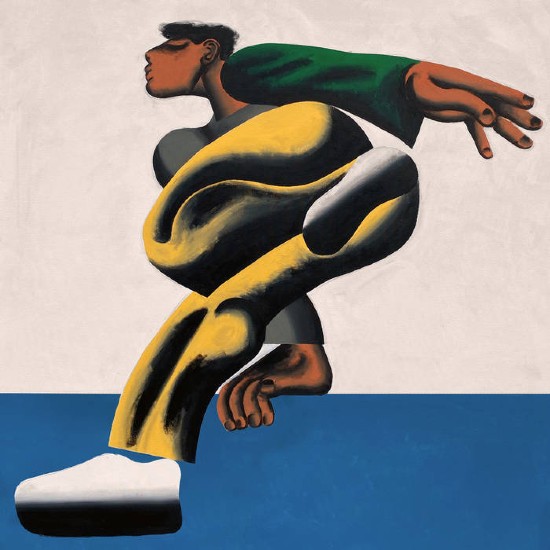 After the initial shock of the pandemic and its impact wore off a bit, creatives found themselves digging deep for inspiration. Multifaceted musician Jordan Rakei’s soul searching led him face-to-face with his alter ego Dan Kye, though it would not be the first time the two had met. While this creative kinship began in 2014 after Jordan got his first taste of the greatness that is house music, this time they would deliver their debut album. Small Moments is a lively collection of eight tracks that serve a much-needed dose of grooves to make us all move. Jordan’s signature smooth and his seamless blend of jazz and funk elements are still apparent, while packed with plenty of techno punch.

In the spirit of working with what you have, “Dan” recorded the album on his laptop during the global lockdown. With just a few featured guests and live instrumentation, he was pretty much left to his own devices and the result is pure, electronic magic. The album’s opening track “Mogeri” made things clear from that very start, letting us know we were in for something we were not used to hearing from Jordan, rightfully so. With his delicate vocals sprinkled here and there, tracks like “Sober” and “Actually” provide some sense of familiarity, though the overall project is a different wave altogether. He chooses to bring this rhythmic and transcendent journey to an end with “Raro,” meaning “strange.” The track is an entrancing exit and sums up the energy of 2020 as whole: Unexpected and weird at times, but the beat goes on.

Give Small Moments by Dan Kye aka Jordan Rakei a spin, and head to Bandcamp to purchase the vinyl or score a limited edition t-shirt. In case you missed it, check out his The Lab LDN performance, which streamed live on the eve of the album’s release.