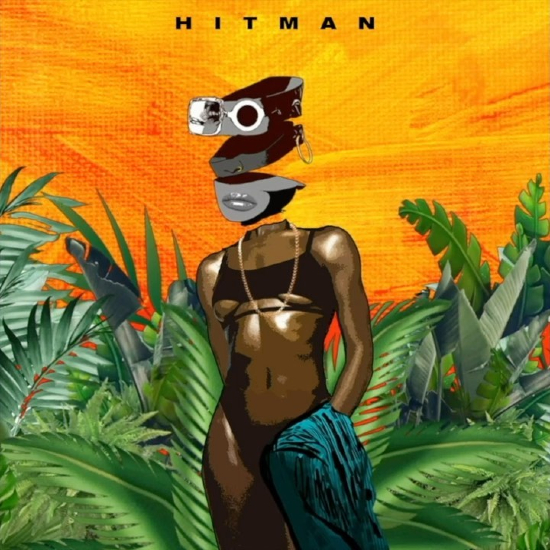 There’s nothing better than having a man who knows how to play his position, whether it’s on the field or in the bedroom. Kelly Rowland has teamed up with the NFL to sing the praises of her man who hits it just right on her new song “Hitman” as part of their Songs Of The Season series.

“Hitman” is very much inspired by Afrobeat but with a soulful sheen and pop twist, which is to be expected from a child of destiny. Over a throbbing sample of Fela Kuti’s “Mr. Follow Follow,” Kelly gets good and grown. "Sinner man, see me real soon / Cinnamon all on my lips from you,” she sings on the opening lyrics before finishing the verse with, "I need it express, rush that to me / Put it down how it's supposed to be." Well then! Kelly has definitely been on her freak tip lately – peep her most recent singles "Coffee" and "Crazy" for proof – and we’re not mad at the 39-year-old, soon-to-be mother of two singing about babymaking.

The NFL’s Songs of the Season campaign “highlights superstars and emerging recording artists of all genres, incorporating their music into game broadcasts throughout the 2020 season," according to a press release. Proceeds from the campaign will be donated to the NFL’s social justice initiative, Inspire Change. Even though it's still f**k the NFL, their effort is appreciated.

“Hitman” is Kelly Rowland's third single this year and also follows her contributions to the Bad Hair soundtrack. With all these jams and bops she's been dropping, we are good and ready for Miss Kelly to release a new album already. While we wait for any news on her next music moves, get into her latest with the "Hitman" audio and animated lyric video below. For more Kelly Rowland, be sure to tune in to Lifetime the evening of Saturday, November 28th for the premiere of her holiday film Merry Liddle Christmas Wedding, the sequel to 2019's Merry Liddle Christmas.


TAGS:  audio, fela kuti, kelly rowland"
Previous: PJ Morton Brings Bounce Back To The Holidays For The ‘Deluxe Edition’ Of ‘Christmas with PJ Morton’ Next: GoldLink Stakes His Claim As The ‘Best Rapper In The F**kin World’