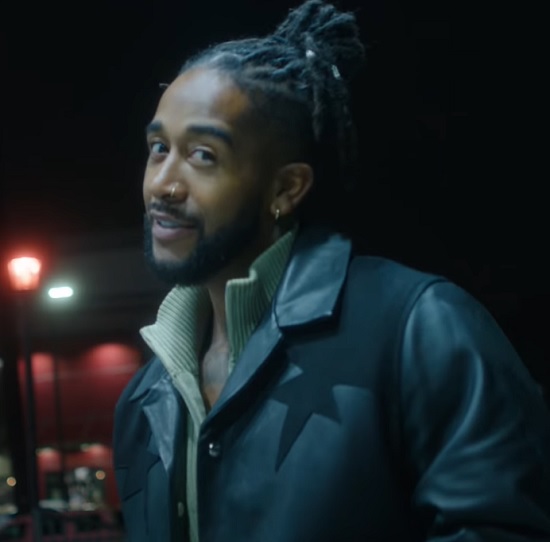 Fans of former boy band crooner Omarion got their wish this past Friday when the singer dropped his latest album The Kinection this past Friday. The 12-song set finds our boy O returning to form as he mixes pop, hip-hop and R&B with his artistic perspective. He's also delivering visuals pretty consistently. We've already gotten clips for "Involved" and "Can You Hear Me?" and now he's giving us the album's third video with "Do You Well."

"Do You Well" is a continuation of sorts to the "Involved" video, with a newly single Omarion opting to do his own thing now that he's over his ex-flame. That involves him hopping into the backseat of a droptop ride with two female friends. The trio then decides to throw caution to the wind and get wild for the night while riding out all over the city. Mixed into this action are blue-hued clips of O and the same three dancers from the "Involved" video. They're back at it again as they cut some mean (and sometimes acrobatic) steps to the song's trap-happy beat.

If you've been loving Omarion's most recent output, then The Kinection will be an album you want to add your collection. You'll also most definitely want to press play to watch "Do You Well" below and then stick around for the full album stream.