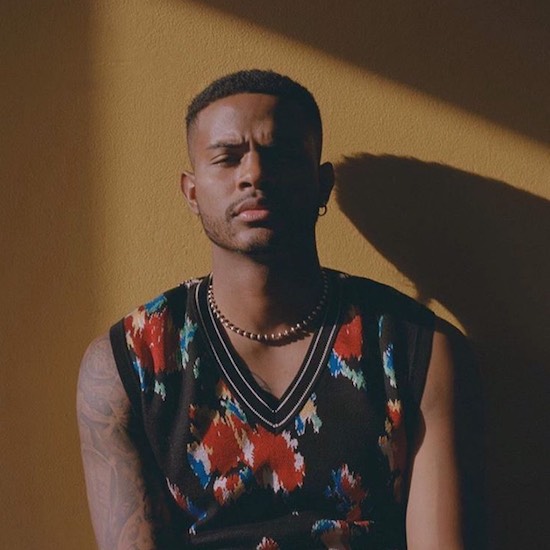 It's been a minute since we've gotten new solo music from Trevor Jackson, but the actor/singer is back on the scene a little wiser, a little older and, judging by his latest single "Just Friends," a little bolder. On "Just Friends," the grown-ish star decides to flip Lil Jon & The East Side Boyz, Usher and Ludacris' 2004 hit “Lovers And Friends” into a song about getting out of the friendzone and into the love zone.

This isn't the first time that Trevor has dug into Usher's songbook, having previously interpolated the melody from "There Goes My Baby" for his track "Here I Come."  Jackson takes things a step further on "Just Friends," borrowing both a piece of the melody and a smidgen of the chorus from "Lovers And Friends" on The Aristocrats' production. "So, baby, tell me again / Oh, tell me the reason / We're not lovers just friends / Don't tell me that you can't see it," he sings on the chorus to his homegirl, trying to figure out why they haven't taken each other down yet after all they've been through together. Young Trevor presents a very convincing argument and sounds good in the process.

“Just Friends” will be featured on Trevor Jackson’s upcoming debut album, which is scheduled to drop early next year. Until we hear what else he's working with, dive into the "Just Friends" audio and lyric video right here.