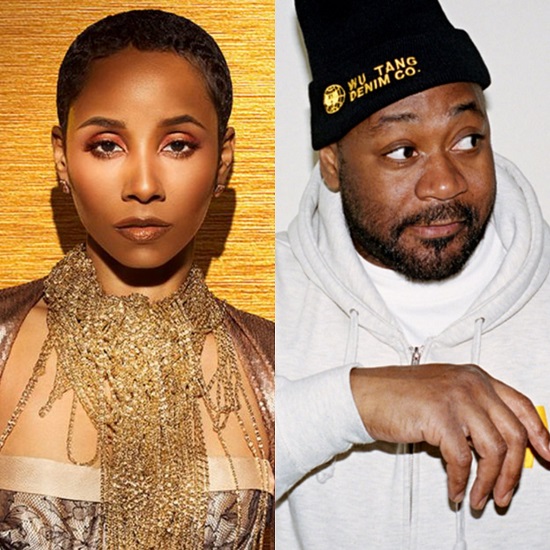 We're just a week away from Love Absolute, the latest album from our girl Vivian Green. In the lead-up to the set's release, she's been releasing single after single. So far, she's given us soulful ballads "You Send Me" and "Where You Are." Now the songstress blesses us by dropping another version of "Light Up," adding our boy Ghostface Killah to the previously released single.

The track is still riding on a wave of early '80s boogie thanks to the sample of Evelyn "Champagne" King's "Love Come Down." And Kwame's flip is still dance floor-worthy as he expertly mixes in a boom-bap beat that gives things just the right amount of edge. The addition of Ghost to the track, though, makes things extra grimy. He kicks things off with an intro that calls out classic tracks and even namechecks Coretta Scott King ahead of Vivian's intro verse. That's not the last we hear of the Wu representer, though. He returns around the midpoint of the track to put some respect on Vivian's gangster with a few quick bars ahead of the bridge. "Light Up" was already a jam without Ghostface's help, but his addition is definitely a welcome one.

This time next week, we'll have Love Absolute in our hands and ears. This new version of "Light Up" is the perfect joint to rock to while we wait for its November 13th arrival. Jam with us to the latest from Vivian Green and Ghostface Killah when you press play.