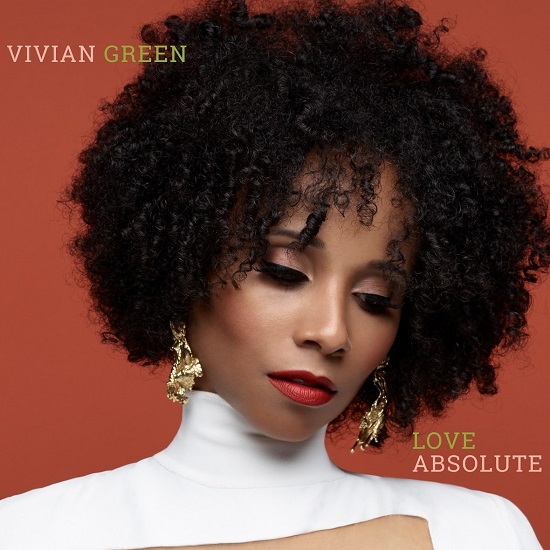 It's absolutely easy to love Vivian Green. The soulful songstress has been thrilling us ever since she took us on an emotional rollercoaster with her debut album A Love Story back in 2002. She's still giving us her love 18 years later with the arrival of her newest set Love Absolute.

Vivian already got her fans open with singles "You Send Me," "Light Up" and "Where You Are," but those songs only scratched the surface of what Love Absolute has to offer. Once again linking with musical soulmate Kwame, Vivian offers individual takes on love — from the romantic, to the familial and even love of self — draped in her own distinct style that incorporates ballads, mid-tempos and even party starters. Tracks like the reggae-influenced "This Love" and slight rock of "That Kind Of Pain" show that she's still got versatility nearly two decades into the game.

One of the set's most shining moments comes from its sole cover, "Harlem Blues." Best known as one of the original songs from Spike Lee's 1990 movie Mo' Betta Blues (and performed by film star Cynda Williams), Vivian takes on its moody jazz and poetic lyrics as if she were in a smoke-filled lounge bemoaning her plight with a microphone in one hand and a glass of brown liquor in the other. The inclusion of Mike Phillips only makes her version even sweeter and shows why she decided to make this the album's centerpiece.

Vivian Green has always been a talent that we've admired and she continues to prove worthy of our love and adoration. Love Absolute only serves to keep our torch for her burning brighter.