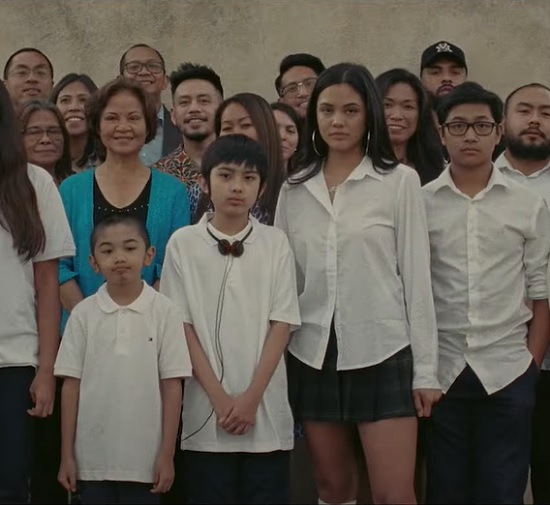 With everyone forced to stay at home, a lot of people have had time to focus on their craft. That includes several of our favorite musicians. You'll find Disclosure and their recently released ENERGY among the tons of new music releases this year. If you happened to miss out on it, then we'd suggest that you listen post haste if you're into their brand of smokin' hot dance floor grooves. They've also delivered a few visuals for the set as well, the most recent being for their Kelis collaboration "Watch Your Step."

Disclosure once again teams up with Kid Studio for the visuals, in which we're taken to a community hall where there seems to some kind of event going on. Things are just starting to get bumping thanks to the DJs putting on this Disclosure/Kelis party starter. And we do mean bumping as everyone is out on the floor doing the Electric Slide within seconds. Everyone except for one particularly shy kid with a very large issue. Despite his diminutive size, his feet are basketball-player huge. So huge, in fact, that the poor kid doesn't seem to be able to find shoes. Luckily, he's welcomed to the dance floor with open arms as he falls into step with the crowd. We're treated to images of other revelers before the kid is picked up by a family member who happens to be film and television actor Dante Basco, with a wink to his past role as Rufio in Hook on his license plate.

The video is an all-around good time and fun to watch. You can join in on the joy when you press play. And if you stick around, you can also get into Disclosure's glitchy VIP remix of "Watch Your Step" below as well.