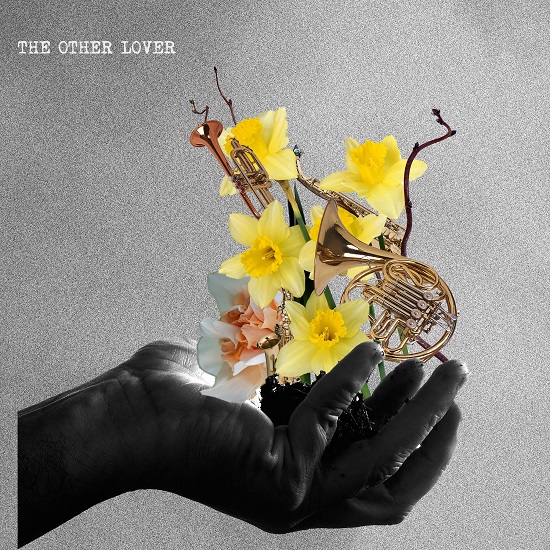 Two of the best musical moments this year were the releases of the latest Little Dragon album New Me, Same Us  and Moses Sumney's græ this past spring. While we might always feel that the music we listen to at certain times is in conversation with other songs, it seems that the sets of artists actually were in conversation and collaborating with one another. The end result is an updated take on New Me, Same Us track "Another Lover" told from a different perspective, which they are simply calling "The Other Lover."

The collaboration finds LD mixing their chocolate with Moses' peanut butter as each plays in the style of the other. We get flourishes of Moses' current sound, with a darker synth bass groove simmering underneath the vocals and flourishes of other instruments added into the mix — including surprising hits of French horn. Meanwhile, Little Dragon's quieter, more restrained style is emulated by Moses, who refrains from his usual vocal tricks to match Yukimi Nagano's own subdued emotionality. The trading of verses between the two makes the song into a conversation between two lovers that adds another dimension to its story. It's an unexpected take on a track that was already a stunner, turning it into something altogether different.

We didn't have a Little Dragon/Moses Sumney collaboration on our radar for 2020. But then again, this year has shown us that literally anything can happen. Get into what the two have created when you press play.