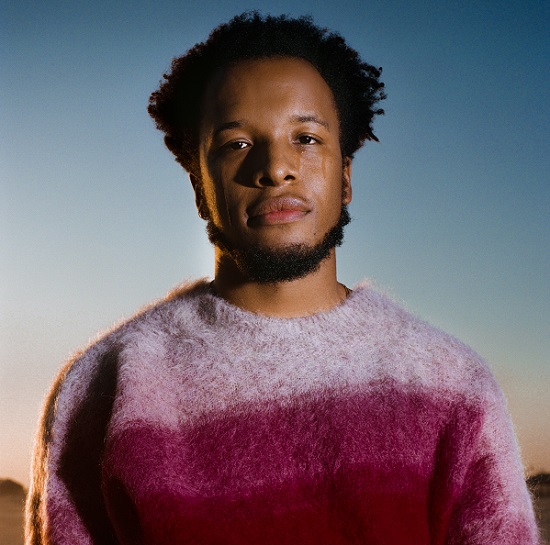 Cautious Clay has been creepin' on a come up as he walks the path to his official debut album. So far, he's quietly released two singles from the project — "Agreeable" and "Dying In The Subtlety" — and he looks to be moving full steam ahead. To that effect, he's dropped another single from the set called "Roots."

"Roots" shows Cautious thinking about a relationship and whether or not it should come to an end. Though he might want to make it work, the foundation (or roots) of it just won't allow it to stand much longer, especially now that the object of his affections seems to want to leave. "Don't know what you thinking 'bout / In patterns you've been speaking out / Can't remember meaning," he sings on the mellow song's bridge. "Lord knows, I've been reaching / It's harder cus the roots run deep / A smile says what I can't see through / I guess half the way I'll meet you."

"'Roots' is about having an established history with someone and coming to the often-difficult realization that things ultimately will not last because of elements in the relationship that are toxic," the singer said in a press release. "I tried to make that sentiment known in the first verse, 'from atoms up to comets, life is never promised, you could make me wanna lie and be dishonest.' It's about wanting to put yourself out there and be emotionally vulnerable to a fault, however ultimately knowing what's best is for both people to separate and move on."

Cautious Clay hasn't let on when exactly we can expect his debut, but with his recent rush of singles, we have a feeling it'll be arriving soon. Until then, check out "Roots" and its lyric video below.


TAGS:  audio, Cautious Clay
Previous: Jawan x Tiffany Are In The Mood For Love In ‘Finally’ Next: SG Lewis Spends ‘One More’ Night Out On The Town