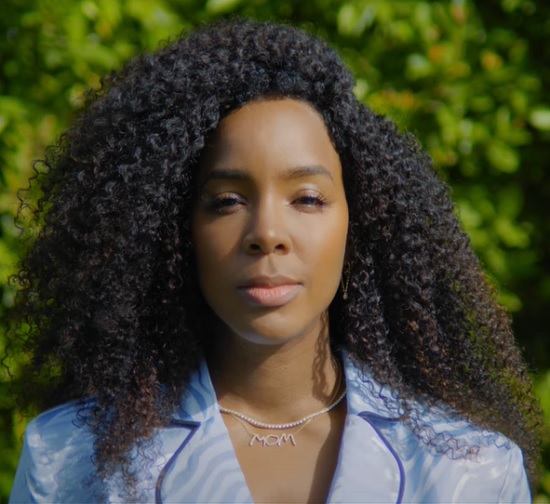 Kelly Rowland has many reasons to celebrate. The singer recently gave birth to her second bundle of joy, son Noah Jon, on January 21st. She also celebrated her milestone 40th birthday this Thursday (February 11th). Rather than sit back and receive gifts, though, Kelly is giving us the gift of music with the release of her latest single "Black Magic."

Like her single "Hitman," Kelly finds inspiration in different sounds, this time turning to Haitian-American producer Sak Pase for the track. He laces her with a slick sample full of horns, congas and rhythm that will undoubtedly make you move. Once she's gained control of your feet, Kelly then takes the time to explain exactly why Black people are vital to the world. "We bring the glow to the sun / We bring the laughter, the fun," she sings. "We start the new religion, baby." She also celebrates the beauty and verve that is Blackness with the song's video. We see Black people from all over flexing their strength, creativity, life and love in intimate close-up shots. This includes a look at Kelly as her pregnant belly is painted with a picture of Africa and an image of her and her adorable children.

The anthem is one in a string to extol the contributions of our people to the culture and the fabric of society since the uprisings of last year. It's also the latest in a run of new material from Kelly Rowland as she prepares to release her new project K. Get into the song and video below and look for K to come soon.