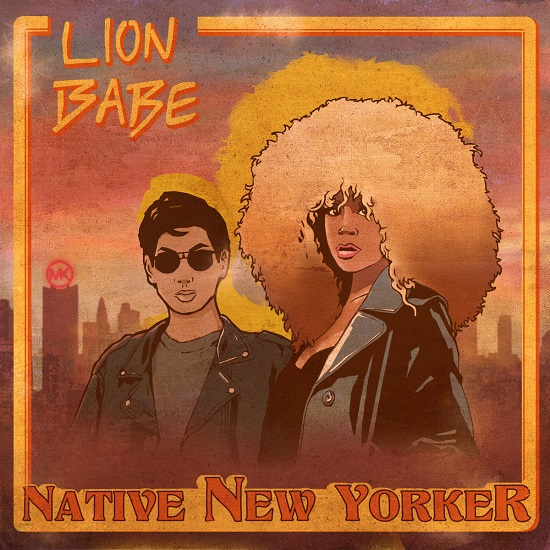 Lion Babe has become known for their treasure trove of inventive covers — from "Move On Up" to "Hot In Herre" — over the years. There's just something about the way they turn a classic into something new. That's why fashion brand Michael Kors tapped the duo for the ad campaign of their newest fragrance Gorgeous!, with the NYC natives offering their take on Odyssey's disco groove "Native New Yorker."

Unlike with "Hot In Herre," Lion Babe doesn't change up the groove here too much. It's modernized, of course, but the disco feel is still alive and well thanks to upbeat percussion, an invigorating bass line and singer Jillian Hervey's soulful vocal. As the strings swell and the groove swings, she paints a picture of a New York City girl who's just trying to make it through a day. One thing they do take liberty in adding is a hot dance break that's all percussion and attitude before segueing back into the song's piano-based melody. The song is also used in the perfume's minute long ad as we follow a stylish woman who looks like she might have stepped out of the late 1970s strolling down the street. We see the brand's tagline "Hello Gorgeous!" as often as we see the awed and inquisitive faces of the passersby she meets.

We're not sure if the latest fragrance from Michael Kors will be our jam (though the commercial does make it look enticing). We do know, however, that we are here for any new music Lion Babe wants to throw our way. Get into their cover of "Native New Yorker" and the commercial it's featured in when you press play below. Then make sure to pick up your own copy of the track via Bandcamp.