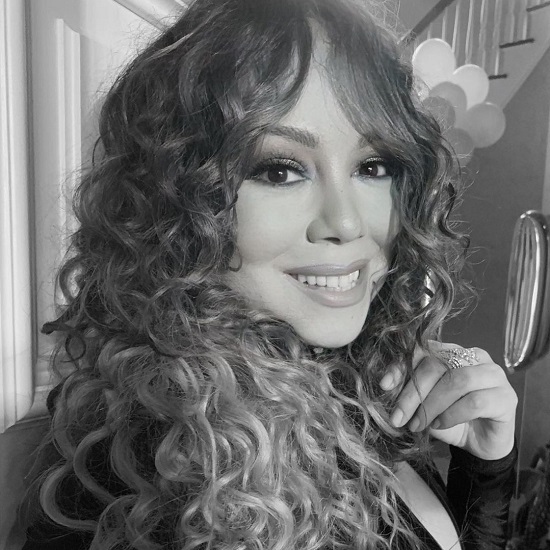 Mariah Carey hasn't been afraid to dig around in her back catalog as of late, with the singer even going into her vaults to release her compilation The Rarities this past October. She's even revisiting some of her biggest hits, as well. In celebration of Valentine's Day this past weekend, the singer took to Live With Kelly & Ryan on Friday to perform a special take on her hit "We Belong Together." After a clamor for the recorded version of the track, Mariah hooked up her lambs with a seven-minute recorded version she's calling "Mimi's Late Night Valentine's Mix."

The live version, recorded literally late at night with her band, goes through the usual beats of the song, with Mariah changing up inflections and phrasing at will. However, at the midway point, things take a sharp turn. First, she slides into a vamp that takes things to a gospel place as she riffs and holds notes with amazing control. After she's had her fill with that, the track segues into a jazzy, soulful moment before she brings everything to a quiet close.

While the vocal versatility of Mariah Carey was never in question, the singer proves that she can handle anything on this new version of the 16-year-old song. It actually has us kind of anxious to see where else the diva will allow her creativity to take her on future projects. Get into the new take on the song and her performance on Live below. Then head over to your favorite digital retailer to pick up your own copy of the track.