Shakka Is Ready To Make It Happen ‘When You Pull Up’ 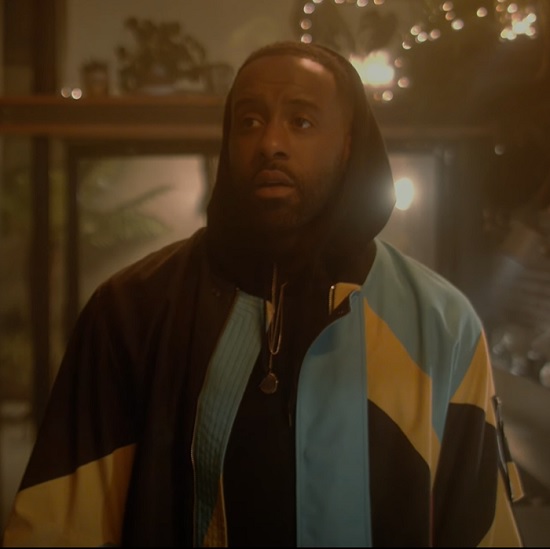 British singer-songwriter Shakka has been a busy boy throughout the years while writing hits for a host of other artists. In fact, he's currently GRAMMY-nominated thanks to his contribution to Dua Lipa's Album Of The Year contender Future Nostalgia. We shouldn't forget that he's a great artist in his own right, as well. In fact, he's gearing up to release his debut solo album later this year. He already broke us off with his track "One For The Road" and now he's hitting us again with new single "When You Pull Up."

"When You Pull Up" is all about the anticipation of what he and his lady can do when she comes through. A slow yet steady electronic groove that's heavy on the synth bass anchors the song as he sets the record straight about what exactly he can bring to an encounter. "She been throwin' dirt on my name / She don't know 'bout my game," he sings before setting the record straight. "I ain't got no complaints about it / Who said I'm no freak? / Put my dough where my mouth is." Shakka — who we've previously heard via collaborations with Full Crate and MNEK — goes on to describe exactly how he can wreck shop behind closed doors.

In case you needed a visual to back up his claims, he's also released a video for the sexy track. He keeps things simple by making the clip all about him and his leading lady. They go from a flirtatious meetup to a close encounter of the horizontal kind in the course of the clip. Though, while things do get steamy, he makes sure to keep it tasteful and even shows his gentlemanly side as the two have breakfast the morning after.

If you're a fan of British R&B, then you should keep a close eye on what Shakka is doing this year. Start by taking a listen to "When You Pull Up" and then peeping its video below.


TAGS:  audio, Shakka
Previous: James Vickery Offers A Song For Quarantined Lovers With ‘Somewhere, Out There’ Next: MonoNeon & Ledisi Are ‘Done With The B-S’