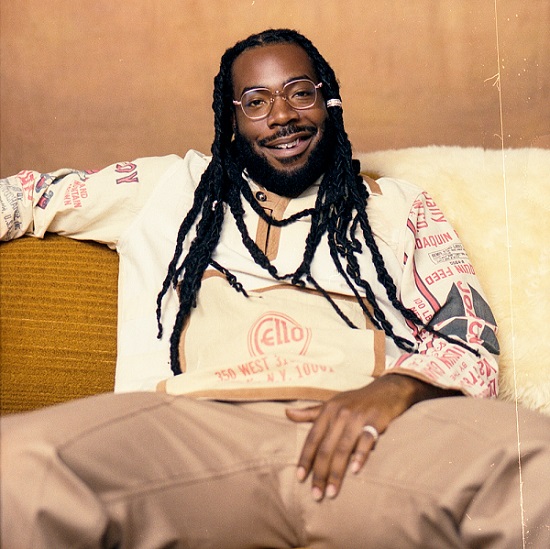 Allow DRAM to reintroduce himself. His name is now Shelley FKA DRAM (though we think that "FKA" part will also be dropped soon). While we've definitely seen hints of this change on projects like Atlantic Records' recent Christmas compilation Still Home For The Holidays, he's now ready to show himself in full with the release of his newest single "Exposure."

In addition to releasing exposure, Shelley FKA DRAM also dropped off a brief video introducing himself outside of his own persona. Taking the form of a late-night monologue, he gives us a glimpse into what he's been up to since we saw him last. "After the release of my debut album Big Baby DRAM, I’ve worked on so many things, but most importantly I was working on me," he says in the clip before listing his accomplishments and why he needed the break. He then lets us know that we can simply call him Shelley (which also happens to be his real name, by the way).

Check out "Exposure" and its video when you press play below. Then stick around to watch a short clip that allows you to get to know Shelley a little better.


TAGS:  audio, DRAM, Shelley FKA DRAM
Previous: SG Lewis Spends ‘One More’ Night Out On The Town Next: YahZarah Returns To Reclaim Herself On New Album ‘The Ceremony’