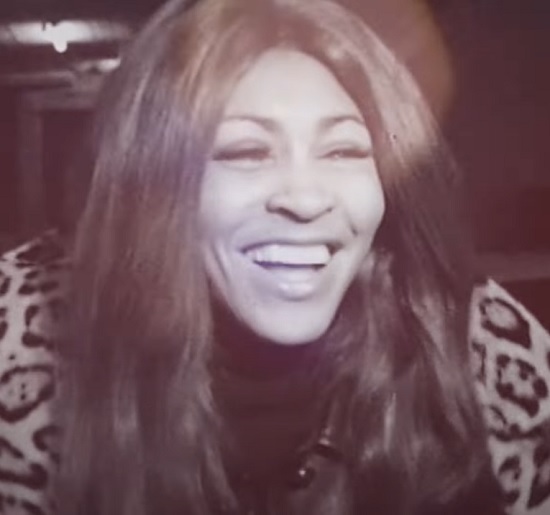 There probably isn't a life more storied in the history of modern music than that of Tina Turner. The trailblazing singer has experienced the highest of highs and the lowest of lows in her more than 60-year career and has lived to tell the tale, including discussing it in her 1986 autobiography I, Tina and reliving it in the 1993 movie What's Love Got To Do With It and play Tina: The Tina Turner Musical. Now, however, the legendary performer is lifting the veil in an unprecedented way with new documentary Tina.

The recently released teaser trailer gives us an idea of what we can expect in the upcoming doc. The trailer opens with the 81-year-old sitting in a chair as she prepares to tell her story. She then goes on to tell a story about her mother and her beginnings. The trailer then shares some of the 60 years of footage that will be featured in the documentary, showcasing Tina's life on and off the stage throughout her lengthy time in the spotlight. While some of the clips shown might be familiar — especially the concert footage — the filmmakers also had access to a large amount of never-before-seen videos, audio tapes and personal photos. Tina is, of course, the main focus of the trailer, but the documentary will also feature exclusive interviews with friends and collaborators such as Oprah Winfrey, Angela Bassett, playwright Katori Hall, journalist Kurt Loder (with whom she wrote her autobiography) and her husband Erwin Bach.

You'll get perhaps one of the deepest insights into the life of Tina Turner when Tina arrives on March 27th on HBO and HBO Max. Check out the teaser trailer below.