Asiahn Gets Cinematic With An Orchestral Update Of ‘The Interlude’ 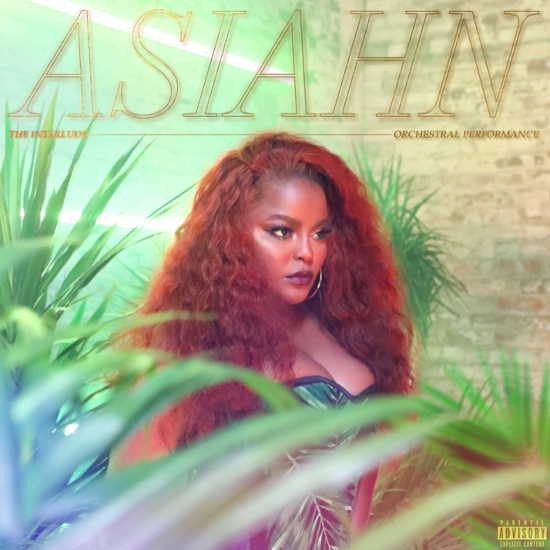 In the early days of January, while most of us were focused on saying "good riddance" to 2020, singer-songwriter Asiahn was getting ready to drop her Motown debut The Interlude. The impressive EP immediately caught our attention and still remains in heavy rotation three months later. But the South Carolina-raised, Los Angeles-based artist isn't done with us just yet. In fact, she's managed to find a way to make us enjoy the album even more with the release of The Interlude (Orchestral Performance).

Asiahn helped coordinate the band and orchestra arrangements for each track, once again proving that her well of talent runs deep. But the real flex comes by way of her vocals, which are even more exquisite when backed by breathtaking strings. In addition to the new EP, Asiahn stuns throughout a series of five unique visuals, incorporating mood lighting, eye-catching sets and stylish wardrobe changes to match each song.

The singer has previously stated that "I wanna make sure I’m giving you just enough to be satisfied, but not enough to be full.” We think she's outdone herself and can't wait for the full-length project. Scroll down to preview The Interlude (Orchestral Performance), currently available for download via Apple Music, then head to YouTube to watch the visuals for each track.


TAGS:  Asiahn, audio
Previous: Rob Milton Gets Into His Feelings On ‘Cry’ Next: Ace Hashimoto Creates ‘VAPORWAVES’ With Thundercat Ahead Of Debut Album