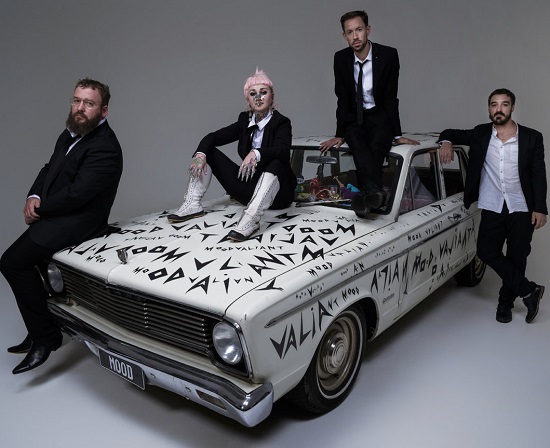 It's been six long years since we've been able to say this, but there is new Hiatus Kaiyote! Yes, the beloved Australian band is breaking their, well, hiatus to announce the upcoming arrival of their third set Mood Valiant. And because they never make an announcement without giving us a little taste, they're also offering up the set's first single, "Get Sun."

The quartet, which also recently announced their arrival on Flying Lotus' Brainfeeder label, is back in fine form on their latest single. They once again twist jazz, soul, funk, hip-hop and R&B into yet another creative expression like only they can. With bass, guitar, drums, keys and strings at their disposal, they provide the perfect sound bed for Nai Palm's expressive voice and her poetic lyrics. This track does take on a different feel from the usual, though, thanks to collaborator Arthur Verocai. The famed Brazilian composer and singer injects the song with a bit of musical flair from his part of the world, with added horns and harmonies making the song swing so smooth and sway so gently.

"Get Sun" is the first newness we're hearing from Hiatus Kaiyote since their last album Choose Your Weapon (that is, if we don't count their cover of "Christmas Time Is Here" they dropped in December). Thankfully, we won't have to wait long to hear what else the band has in store. Mood Valiant is set to arrive on June 25th, with pre-orders for the album open now. Check out "Get Sun" when you press play and then drop below to check the cover for Mood Valiant and its tracklist. 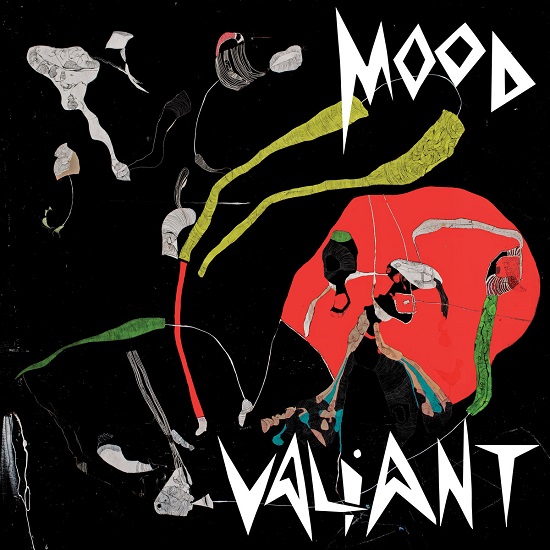