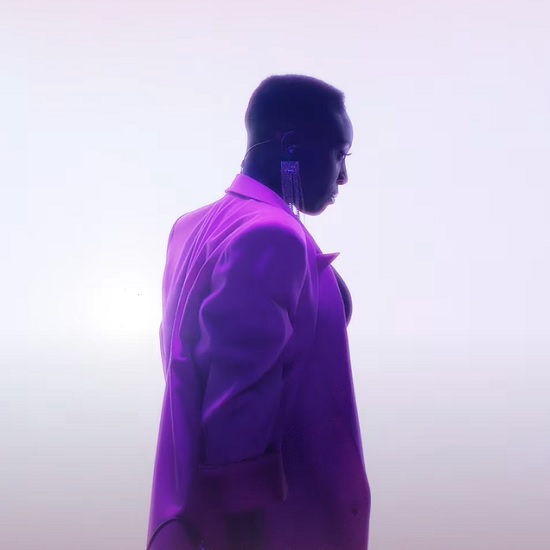 It's been years since we heard from singer-songwriter Laura Mvula. That's been for good reason, though. She left Sony Music back in 2017, just after releasing her sophomore set The Dreaming Room the previous year, and has since spent time honing and perfecting her craft while also composing the music for the Royal Shakespeare Company's 2017 production of Antony and Cleopatra. You know, light work. She also found time to ink a new deal with Atlantic Records and is ready to show us what she's been working on with her latest single "Safe Passage."

"Safe Passage" is a dazzler well-rooted in '80s synth-pop. It's full of drum machines, chugging bass guitar and sparkly synth that make it sound like it's 1986 all over again. But what truly makes the song come alive is Laura's powerhouse voice and poetic lyrics. "Never imagined I would ever be free / From your story / Staring in the face of it, I finally see / I'm everything I need," she belts at one point in the song, perhaps claiming power over her previous label issues in the process. "No need to make it any harder than it already is / I was awake in my dream / When I was looking for safe passage."

The '80s vibes continue in the song's music video, which features her rocking some extreme shoulder pads on a set lit up with pink neon lights (a look very similar in aesthetic to her Under A Pink Moon virtual performance). The video consists entirely of a solo performance by the singer that shows the kind of vibe she's on in this new era and might be a clue as to what we can expect next from her.

"Safe Passage" comes on the heels of Laura Mvula releasing her 1/f EP, which features retooled versions of previous singles and a cover of Diana Ross' "I'm Still Waiting." All signs seem to be pointing to us seeing a lot more of the talented Ms. Mvula as 2021 wears on.