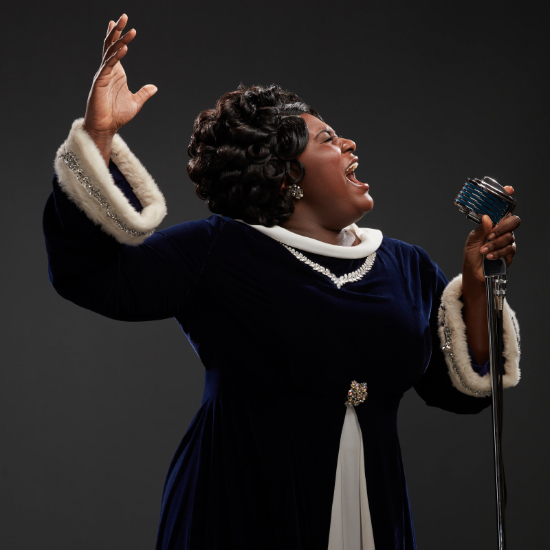 This year, we're slated to receive two whole movies about Aretha Franklin from National Geographic and MGM, respectively. However, the Queen of Soul isn't the only musical trailblazer with two projects dramatizing her life on the way. Gospel music icon Mahalia Jackson will be the focus of both an upcoming feature film starring Ledisi (who already portrayed the legendary singer in the movie Selma) and in a Lifetime biopic in partnership with Robin Roberts.

Premiering on April 3rd, Robin Roberts Presents: Mahalia stars GRAMMY-winning, Tony Award nominee (The Color Purple) Danielle Brooks in the title role. Directed by Tony Award winner Kenny Leon, the movie will chronicle 40 years in the life of the revered gospel singer/civil rights activist  – from her penurious upbringing in New Orleans to international renown, launched by her inimitable recording of "Move On Up A Little Higher."  In addition to stirring hearts and spreading the gospel, Jackson was an active supporter of the Civil Rights Movement. She sang at numerous rallies around the country, including the 1963 March on Washington alongside Dr. Martin Luther King, Jr., in hopes that her music would encourage and inspire racial equality.

Brooks recently shared, "I think we have to continue to remind people of that, not just about the power of Southerners, but of Black women. What we add to the fabric of America, where we come from: the Michelle Obamas, the Oprahs, the Tarana Burkes, and the list goes on. I'm glad to get to tell and remind people of that because people really don't know Mahalia Jackson. And they should." 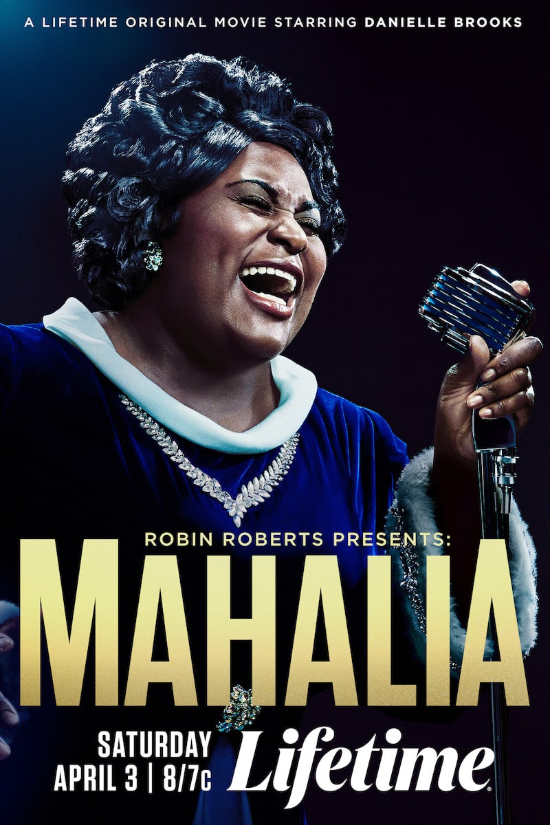