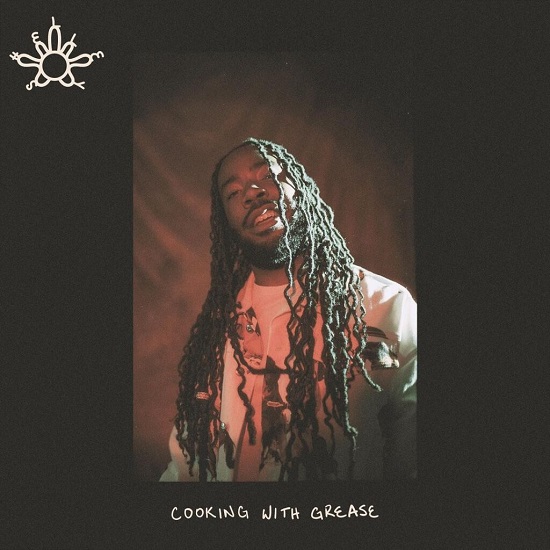 Shelley FKA DRAM reintroduced himself and his artistry last month when he dropped his recent single "Exposure." Now that those formalities are out of the way, the rapper/singer can get down to business. He does that and more with the release of his newest single "Cooking With Grease." And, as the title implies, this time Shelley is turning up the heat.

He taps the deft production skills of Jack Rochon to create the musical backdrop here. And Rochon does well by him, layering a harp melody with the knock of kick drums, strings and other touches to set the romantic mood. That inspires Shelley to put his raspy deliver to work as he presents himself as the perfect companion for some sexy time. Though the lady he's singing to had him feeling "used and abused" at one point, he's still willing to make an arrangement. And if he can back up his boasts, then a good time is guaranteed. So the way I give good loving / Makes me proud of myself / And I can't be good for nothing / Baby I doubted myself," he sings on the second verse. "Hot sex out of the oven / Baby, we're cooking with grease / And next time you need a lil' something / Girl, start looking for me."

Along with the release of "Cooking With Grease" comes the announcement of his self-titled sophomore set, which is set to drop on April 16th, and a new cooking webseries titled, what else, Cooking With Grease on which he shares his favorite recipes. You can check out both the new single and the first episode of his show below. If you want more of Shelley FKA DRAM's cooking prowess, the show's second episode is also available and there are promises of more to come.