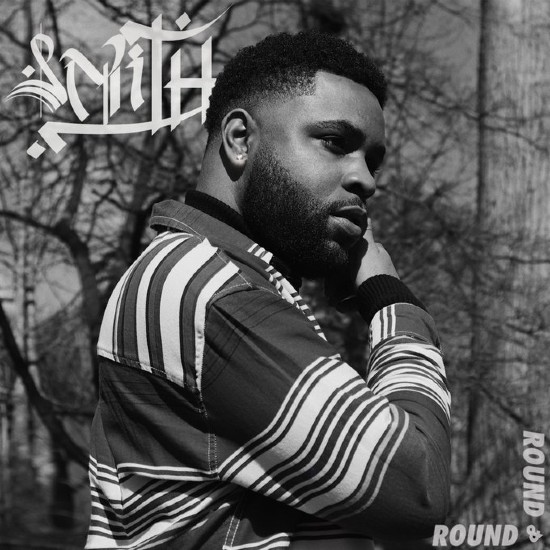 As he continues to carefully craft his debut album, singer/songwriter/producer SMITH gifts his adoring fans with new music just in time for spring. His latest single “Round And Round,” produced by Charlotte, NC’s own Jay Abe, details the trials of a couple struggling to find their rhythm. While the track itself is chock full of pure R&B goodness, it’s the vocals for us. The arrangements showcase his distinctive talent and his discernible gospel roots.

With more than 10 years in the music game, SMITH’s faithful following is more than ready for his debut project. Though he’s previously released a string of singles and has worked with notable indie artists such as Rob Milton, the time is near for a full project of his own. Noting the time he’s taken to create this album, during a recent livestream he explained that he views his music as “offerings.” Growing up in a religious household, he recognizes his gift as one from God and doesn’t take it lightly. Using words like “sacred” and “perfection” to describe his process, the care and seriousness with which he takes his craft is clear and can only be respected. Judging by this latest release and the rate at which it has climbed the iTunes R&B/Soul charts, the full album should be one for the books and we are excited to hear more.

Give SMITH’s “Round And Round” a spin below, and be sure to add the track to your collection from your preferred digital platform.