Amber Mark Wants You To Know You’re ‘Worth It’ 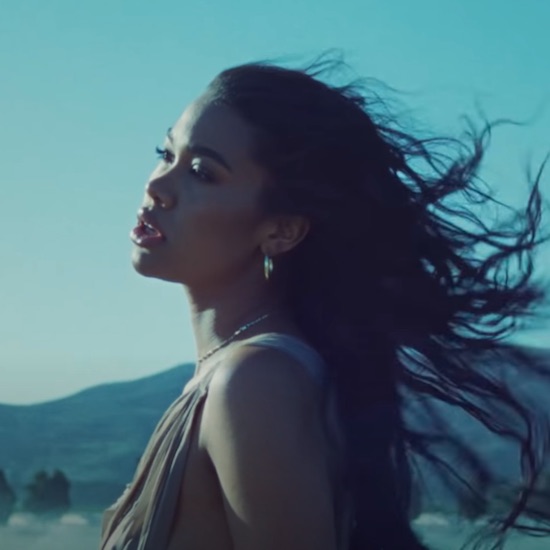 Amber Mark is a one-woman creative force that someone how manages to wow us every time she drops something new. Whether it’s original songs like “Generous” or her own spin on classics like the “Thong Song,” Amber can do no wrong in our book. After quite a prolific 2020, she’s blessing us with her first release of 2021 with the new single "Worth It"

“Worth It” is a percolating ballad where Mark reminds us that everything the sun touches is ours. “You think you don’t deserve it / But you are so damn worth it, baby,” she muses on the chorus. Singing from a place of empathy and understanding, she’s been in the same place as her audience, looking to the light for a sense of hope. The sound bed is a modernized '90s jazzy dance groove, which Amber has comfortably made her sound, with synths and some live instrumentation. In the latter half of the track, we hear some twinkling piano keys and bass that keep things lively that add an unexpected touch, to which we have to give a chef’s kiss.

Amber delivers a one-two punch with the "Worth It" audio and music video, which she co-directs alongside Cara Stricker. The clip opens with the songstress out in an open field holding another young woman, who bears a passing resemblance to Amber, in her arms inside overlapping white cubes. From there, we see our leading lady laying in tall grass and dirt performing some modern dance moves, with the camera getting topsy turvy as it glides through the terrain. Along with the swiveling camera, Mark cuts a rug with a male dance partner. By the end of the clip, we get an eye-opening resolution for the young woman we met at the beginning of the clip.

“Worth It,” is the first single from Amber Mark’s forthcoming debut album. The video for the single is said to be the first installment of a five-part series detailing a story of self-love and acceptance.