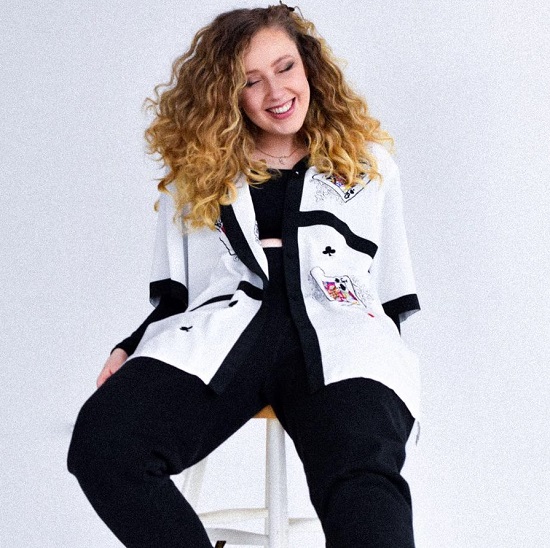 LOONY is making her presence known this year. The Canadian singer started the year off with her single "raw," gaining our attention in the process. She continues to hold it with the release of her second single this year "royal flush," which enlists the rhyme talents of Mick Jenkins.

The singer is a woman smitten on the song and she can't help but let her feelings be known. "You're my prize, I don't show off often / Can't bring you to the parties / 'Cause they all start bussin' in my ends." she sings on the track. "Mmm, I love 'em, boy you just something different / Meet my mama and my cousins / Got me outta character too soon." She sings these sentiments over a track that's jazzy while having a modern bounce to it thanks to synths, guitar and warm drums that keep the vibe nice and light. Also adding to the vibe is Mick, who stops through to kick a little game while keeping up with the song's theme.

"You know that period of time when you’re feeling someone, and you're pretty sure they're feeling you too? It's like, I feel like we both have a winning hand here and if we play it, the world could be ours, but we’re both not ready yet," LOONY said about what inspired the song in a press release. "There's also an element of, okay great, if you’re not ready to do it yet with your chest, with your whole heart, it's best that we don’t start this brand-new thing yet. Don’t play face down with me. When you’re serious, you’ll show me, and it'll be great."

We're still waiting for LOONY to drop a solid release date for her upcoming EP soft thing, which is scheduled to drop sometime in June. As she plays that particular card close to her chest, you can get into "royal flush" when you press play.