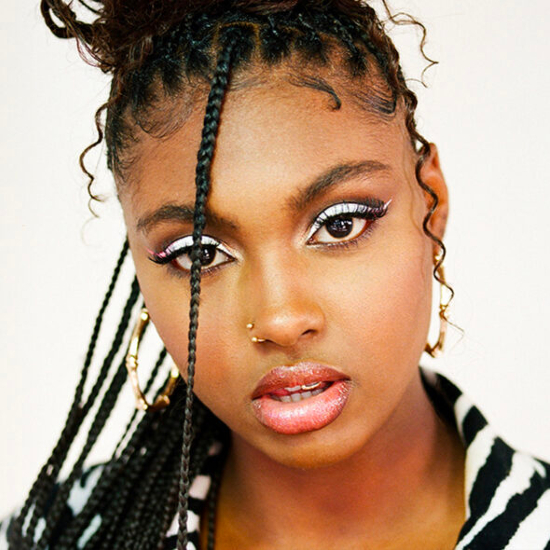 Academy Award-winning director Steve McQueen’s Small Axe, a series of five films that tell the story of London’s West Indian community during the 1960s, '70s and '80s, has been a treasure. The music has been equally impressive, playing a key part in the series, setting up scenes and giving us a glimpse into Black British life. Now we’re jazzed to get an official soundtrack for the project, which will be released via Motown Records UK on Record Store Day, June 12th.

Curated by McQueen himself, the Small Axe Official Soundtrack will feature original, old-school classics as well as a few contemporary covers, including a remake of Janet Kay’s “Silly Games” by London native Tiana Major9. According to the young singer, “'Silly Games' by Janet Kay played a huge part in changing a generation by pushing the culture forward, as well as making the dream of creating timeless Black British Art a reality.”

Tiana’s cover of the classic tune stays faithful to the source material, keeping the original Caribbean-pop groove. But we’re not the least bit mad. If it ain’t broke don’t fix it, and if you got the pipes to keep up with the original then more power to you. And if you’ve ever heard Tiana, then you know that she’s got the range. But where she truly succeeds is in conveying the emotion of the track with her passionate delivery.

In addition to Tiana Major9’s remake of “Silly Games,” Small Axe Official Soundtrack will also feature Marvin Gaye's forever jam "Got To Give it Up,"  Michael Kiwanuka’s take on Nina Simone’s “To Be Young, Gifted And Black” and the original score by Mica Levi. After you listen to "Silly Games," peep the complete tracklist below.